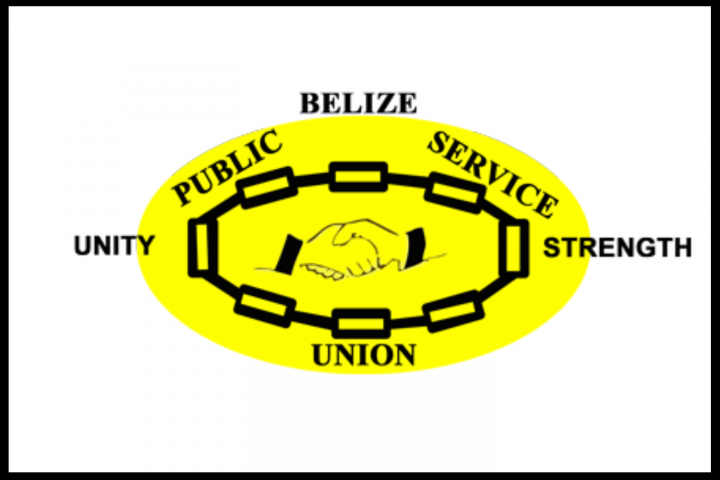 By Aaron Humes: The Public Service Union, accusing Government of going behind the back of public servants to avoid overtime payments, now says that as part of its ongoing trade dispute it is supporting officers in industrial action including work-to-rule by refusing overtime requests and engaging in sick outs and other forms of action until outstanding payments are made and time-and-a-half compensation is agreed to moving forward.

In a statement, the Union says it has been receiving complaints from public officers about the Government not paying over time, including for health care workers, for two months, but the Government has not acknowledged its requests to deal with the issue.

As the PSU tells it, after the 10 percent salary cut instituted in May, the Government agreed to a reduction of the official work week by five hours (i.e., from 39.5 hours to 34.5 hours and 45 hours to 40 hours respectively, for the different classes of workers). However, it failed to legislate it, resulting in workers being made to work up to the same time as before for regular pay rather than overtime pay for excess hours. Workers have now not been paid overtime beyond their regular hours for the months of June, July, and August, placing even more economic strain on their backs.

The PSU says ‘enough is enough,’ and invoking its notice of industrial action issued on May 4, paused in June but not rescinded, the Union now says, “Public Officers are within their rights to engage in go slows, refusal to work overtime (work to rule) and engage in sick outs as they see fit. The Government’s refusal to address in a just and timely manner the payment of overtime hours already worked is unacceptable and will not be tolerated any longer.” It adds that especially galling to public officers is that Government continues to find money for “irresponsible and political hiring and firing, for Ministers and CEOs to continue living the high life off the backs and labour of Public Officers and other workers of this country… for the nepotistic enrichment of the Prime Minister’s family and political cronies, but cannot find money to compensate Public Officers fairly and timely for overtime payment.”

To citizens, the PSU advises patience and understanding when accessing health care services and other essential services across the country if they experience a shortage in personnel: “Our Public Officers are overworked, undervalued, underpaid, and disrespected. Public Officers are humans too; they have families to care for, their mental sanity to maintain, and socioeconomic anxieties to cope with.”