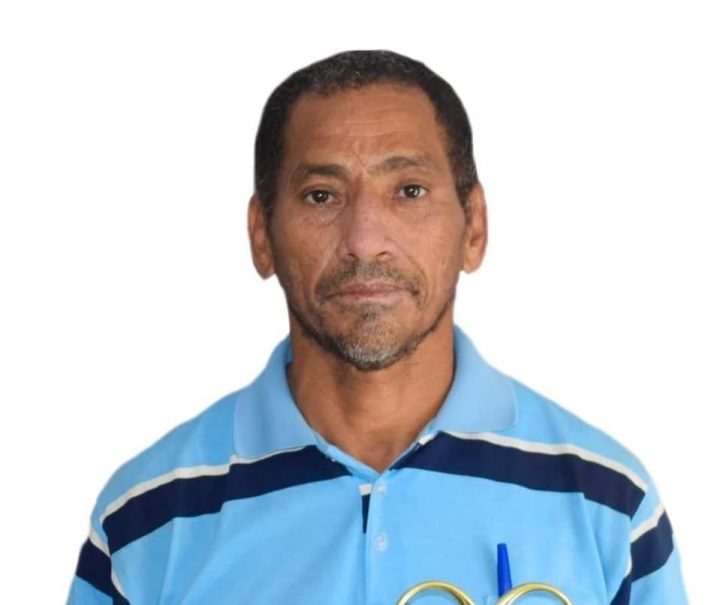 By Aaron Humes: Mercedez Pais, also known as “Rudy” or “Kukulick”, 59, will be charged with the murder of his common-law wife’s mother, 64-year-old Angela Consuelo Rodriguez Flores, who died after suffering a beating along with her two daughters on Monday in San Ignacio Town.

According to police, Pais turned himself in after an argument with his partner, Roxana Garcia, escalated when her mother and sister came to her aid as she was being beaten with a steel pipe. Angela died from her injuries in the hospital.

Angela’s husband Alejandro Rodriguez told Belmopan’s PLUS TV that the couple was having problems and fighting over her business and his jealousy.

According to Cayo television personality Kent Pandy who spoke on the matter in detail on the Pandy Show on Friday, Pais had come to him and requested him to record a statement in which he explained explicitly what would happen and said that as far as he was concerned his life was over.

Pandy said he tried to dissuade him and when that didn’t work, directly called Roxana to warn her, only to find out that he had already arrived home and commenced beating the women. Pais, Pandy said, actually called him back before apparently turning himself in at the police station.

Pais has also been charged with grievous harm against both sisters.