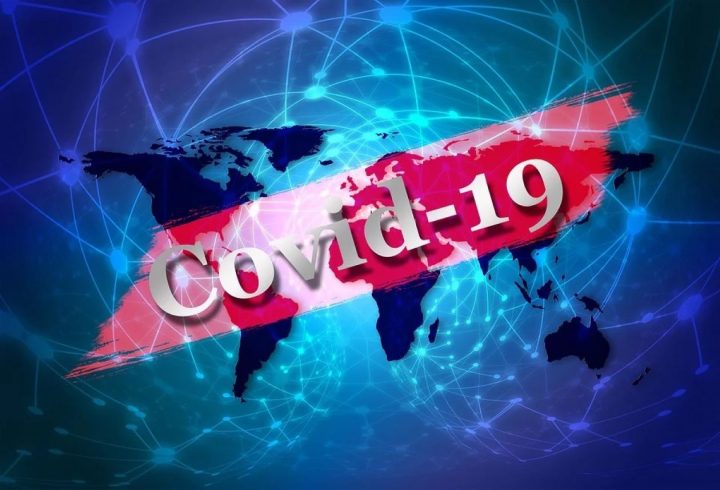 By Aaron Humes: American intelligence has been unable to determine the origins of COVID-19 and is divided over whether it leaked from a lab or developed in nature – but has determined that it was not developed as a biological weapon, a new report said according to the BBC.

The office of the Director of National Intelligence (DNI) confirmed that the agencies under its management are divided on the hypotheses of natural exposure to an infected animal and a laboratory-associated incident, and experts have warned that time is running out on finding the answer.

Meanwhile, the People’s Republic of China, long blamed for the origin of the crisis, has dismissed the new report as “anti-science” and put forward its own claim that the virus may have originated in a leak from an American laboratory.

U.S. President Joe Biden issued a statement after the report’s publication, criticizing China for not cooperating with the investigation.

“Critical information about the origins of this pandemic exists in the People’s Republic of China, yet from the beginning, government officials in China have worked to prevent international investigators and members of the global public health community from accessing it,” Biden said, adding, “The world deserves answers, and I will not rest until we get them.”

The pandemic, which has claimed nearly 4.5 million lives around the world, is believed to have begun in the Chinese city of Wuhan in December 2019.

A World Health Organization (WHO) team, which visited Wuhan, concluded earlier this year that the disease most likely spilled over from an animal sold at a market. This conclusion has been rejected by some scientists.

China meanwhile has been stoking baseless claims that the virus originated from Fort Detrick, a military installation in the U.S.

Earlier this week, the WHO panel warned that it would soon be “biologically impossible” to gather evidence dating back to the virus’ origin.

“The window of opportunity for conducting this crucial inquiry is closing fast,” they warned, calling on researchers and governments to expedite studies.