Prime Minister commends teachers for getting vaccinated, says schools could be open for face-to-face learning next month 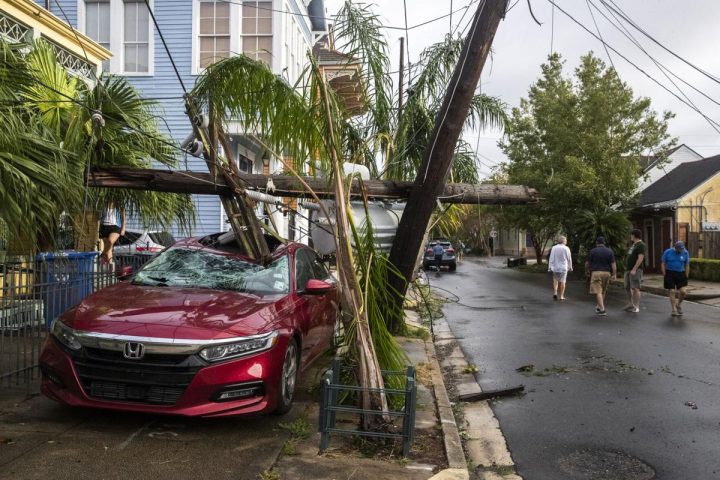 Hit by tremendous winds that battered New Orleans 16 years to the day that Hurricane Katrina devastated the state, the entire city and nearly half the state of Louisiana have no electricity power. News reports say that cellular service is down.

CNN reported that the Louisiana Governor John Bel Edwards said he “fully expects the death count will go up considerably throughout the day.” Search and rescue efforts got underway as early as three this morning.

“I don’t want to mislead anyone. Robust search and rescue is happening right now and I fully expect that that death count will go up considerably throughout the day,” Edwards said to MSNBC on Monday morning.

Edwards said the Hurricane Ida was “very much as advertised”.

The storm surge and rain have produced severe flooding and people are still sheltered said the governor. He added that the amount of debris and standing water was making the work of first responders difficult.

Since Katrina, News Orleans built a levee system to control the amount of water brought in by the storm surge and according to Edwards the levee system “performed extremely well.”

“If we had to deal with a failed levee system this morning, it would be completely unimaginable, and thank goodness that is not what we are dealing with today,” he said.

At this point, Ida has weakened to a tropical storm, but life-threatening flash flooding was continuing to affect Louisiana on Monday.

“Do not attempt to travel unless you are fleeing an area subject to flooding or under an evacuation order,” the National Weather Service in New Orleans warned citizens saying the situation was still extremely dangerous and life-threatening.

The City of New Orleans sent out a message on Twitter to those residents who had evacuated not to return until further notice because there was “widespread debris, power remains out, and emergency services are working to respond to those still in the city”, said the Times-Picayune.

While half the state of Louisiana is without electricity, the electrical companies cannot say when power is going to be restored. To complicate matters, many areas are without water as well.

New Orleans Sewerage & Water Board officials said it was finding it difficult keeping up with demand for drinking water because of capacity issues. 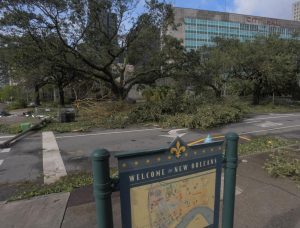