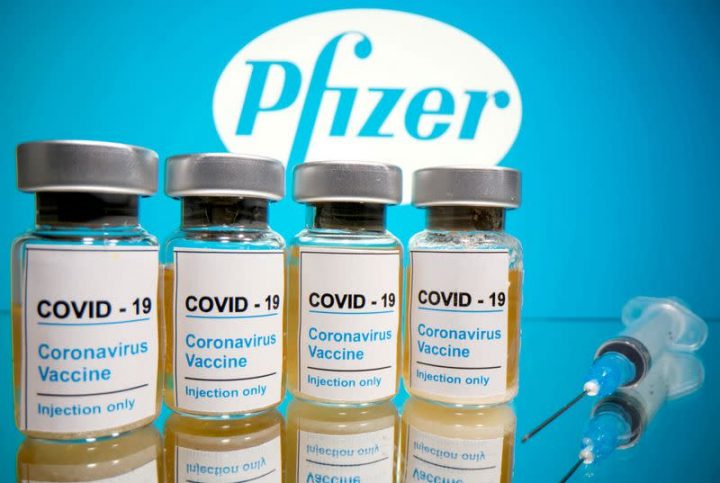 By Rubén Morales Iglesias: Pfizer and BioNTech have reached an agreement with a Brazilian biopharmaceutical company to mass-produce it COVID-19 vaccine, now officially known as Comirnaty, for Latin American countries, though that won’t be until 2022, according to the Miami Herald.

The deal with Eurofarma Laboratórios SA is expected to produce over 100 million doses annually for Latin American countries that have and will have bilateral agreements with Pfizer countries.

The transfer of the technology and expertise, and the installation of equipment to Eurofarma’s facility in São Paulo, Brazil is expected to begin right away, but actual manufacturing of finished doses will not start until 2022 said Pfizer in a press release.

According to Bloomberg, the vaccine will be produced in the United States, sent to Eurofarma in Brazil, which will carry out the so-called fill-and-finish process of placing the vaccine into sterile vials. The vaccines will then be distributed to Latin American countries.