Opposition Leader says he will work with Government figures after U.S. tour

Garbage in Belize City now being collected only once a week 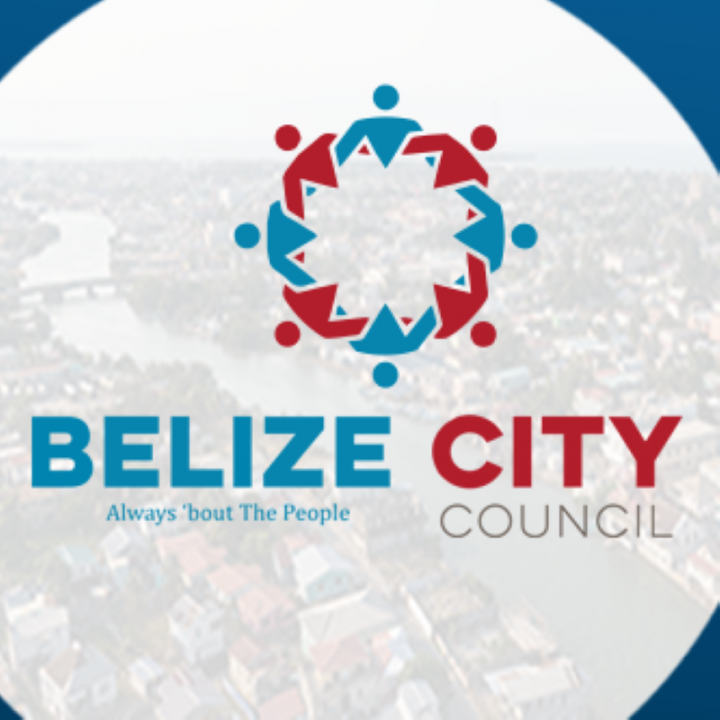 By BBN Staff: Today, the Belize City Council (CitCo) announced that residential garbage collection on the north and south sides of the city will be scaled back from twice a week to once a week.

“The City will be monitoring the situation very closely and where gaps exist will make every effort to fill those gaps,” CitCo said in a statement issued this afternoon.

The council also apologized for the inconvenience and assured that it is seeking a permanent solution to address the cost of collecting residential garbage.

The statement comes after several complaints were being made throughout today about the scheduled garbage collection on the south side, with some on social media making posts alleging that the garbage collectors were on strike.

Belize City Mayor Bernard Wagner on several occasions has touted that his council did not follow the legacy of the previous United Democratic Party City Council, which had repeated issues with garbage collection resulting in occasional strikes in front of the then City Hall building on North Front Street.