BSCFA: ‘Our viability is also important’

Meeting held with banana growers on green financing for industry 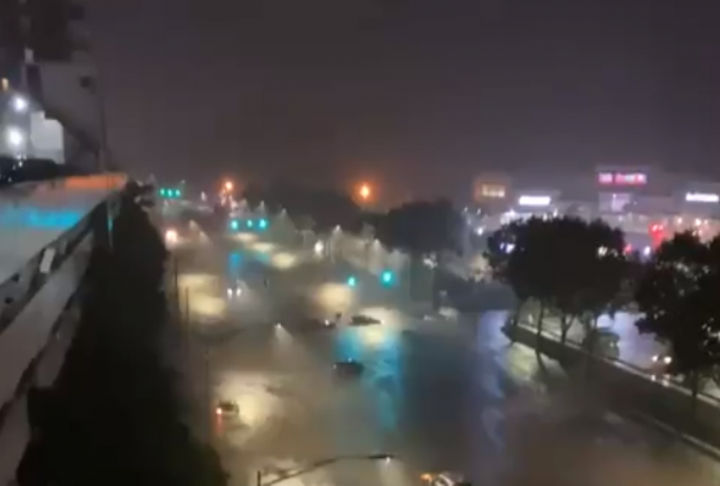 By Rubén Morales Iglesias: While Louisiana is still reeling after being mauled by Category 4 Hurricane Ida, the remnants of the weather system passed through New York and New Jersey on Wednesday causing flooding which has claimed at least 18 lives said Reuters.

The remnants of Ida pounded New York and New Jersey with torrential rain provoking the flooding which has claimed at least 18 lives, washed away cars, submerged and closed the subway lines, and forced cancellation of hundreds of flights.

Ida’s remnants that caused six to eight inches also affected the Northeast from Philadelphia to Connecticut according to the US National Weather Service.

New York governor Kathy Hoc blamed the flooding on climate change saying it’s something they have to deal with more regularly now.

US President Jose Biden said the federal government was ready to provide assistance.

While Reuters reported at least 18 deaths, NBC New York reported 25 deaths saying practically all of them were due to the floods.

And to make matters worse, about 170,000 households were without power in Pennsylvania and New Jersey.