Vital Statistics to close on Friday, September 3, to sanitize offices

Man gets three years in jail for homemade firearm, claims weapon was planted by police 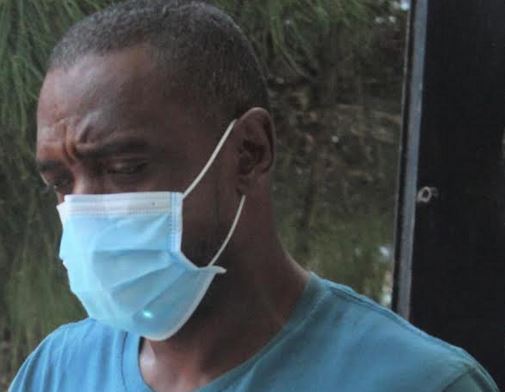 By BBN Staff: A man was sentenced to three years in prison this week, after being found guilty of keeping a homemade gun.

Leon Weir/Blease, whose trial began back in February, received his sentence from Chief Magistrate Sharon Fraser in the Belize City Magistrates Court.

Police had raided his home in the Conch Shell Bay area of Belize City, on June 6, 2019. He was unrepresented in court and maintained throughout the trial that the weapon was not his and was planted there by police.

The Court determined that the evidence presented against him was enough to determine that he was guilty, despite his allegation of police planting the weapon.

Homemade firearms are prohibited under the Laws of Belize, making obtaining a license for one impossible.