Man pleads ‘not guilty’ to burglary despite surveillance footage, gets remanded to prison

Man goes to jail for allegedly assaulting the mother of his children with a machete, claims self defense 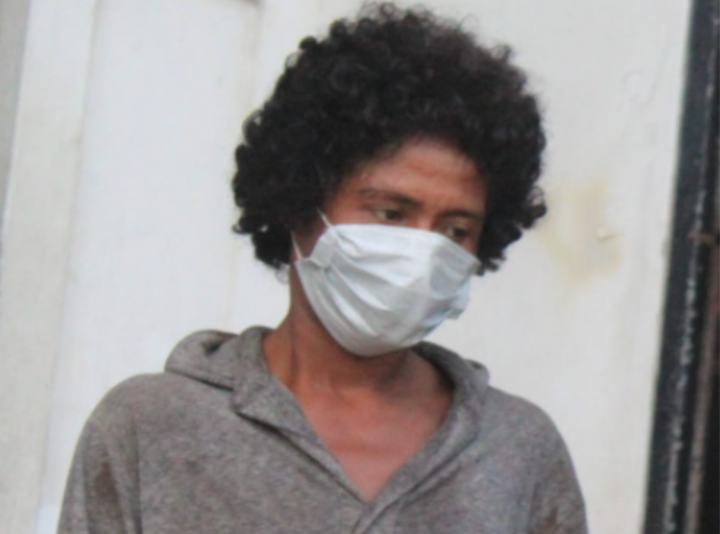 By BBN Staff: A Corozal man is in prison after he allegedly attacked the mother of his children with a machete.

Julie Reid reported to police that on Friday, August 24, 30-year-old, Alexander Villamil threatened to kill her and then drew a machete to make good on his threat, however, she managed to escape.

Alexander Villamil, who was unrepresented, argued in court that his ex-girlfriend Julie Reid, attacked him first and he was only defending himself when he drew the machete on her.

The Magistrate told Villamil that he appeared to be a danger to either himself or the complainant, and as such remanded him to the Belize Central Prison until September 30. Sentencing for the aggravated assault was also deffered until the results of the trial for threatening words.

Notably, after he left Court #1, he had to appear in Court #4 because a bench warrant had been issued for his arrest. Villamil had a pending case of threatening words, which was also brought against him by Julie Reid but had not shown up to court since January. That case will also be heard on September 30.