Woman’s angry ex-boyfriend smashes a $75 window at her house, pleads guilty and fined $300

Man kicks ex-girlfriend in the stomach, convicted of assault 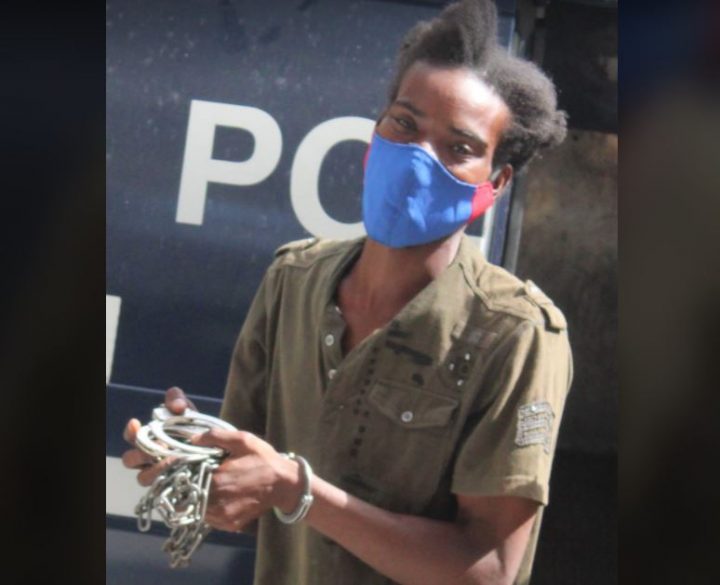 By BBN Staff: A Belize City man was convicted of assault against his ex-girlfriend and fined in Magistrate’s Court this week.

Shawn Phillips appeared in the Belize City Magistrate’s Court and pleaded guilty to assault upon Cadle Lamb; however, he disputed some of the facts that were read to him in court. Lamb reported that on Monday, August 30, Phillips drove up beside her while she was on the street and threatened to shoot her, before getting out of the vehicle and kicking her in the stomach.

Phillips said that he only kicked at her but never made contact and that he never threatened to shoot her. He also alleged that the incident resulted from Lamb throwing a stone at his work truck and breaking the glass. Phillips was fined 4600 plus $5 cost of court, which he needs to pay by November 18 or he will spend two months in jail.