Man goes to jail for allegedly assaulting the mother of his children with a machete, claims self defense

Man pleads ‘not guilty’ to burglary despite surveillance footage, gets remanded to prison 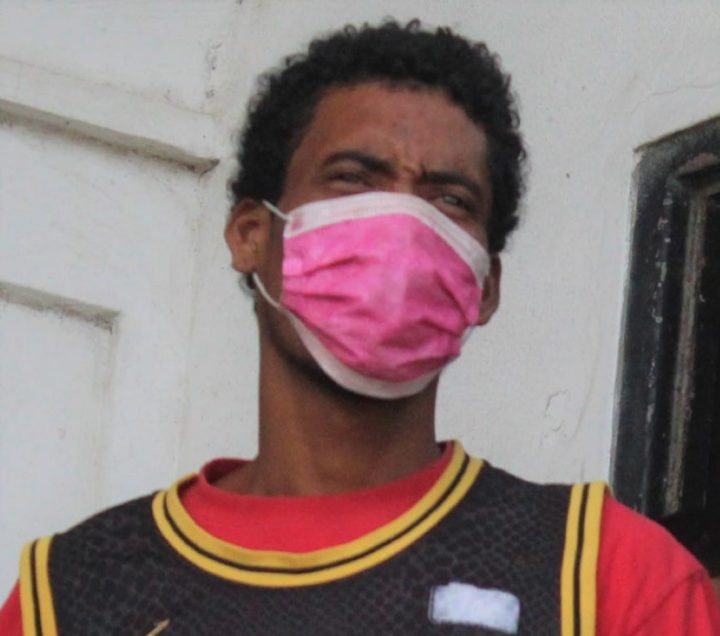 By BBN Staff: Darcel Canto, 24, was denied bail when he appeared in the Belize City Magistrate’s Court this week, answering to a charge of burglary.

Canto is charged with breaking into the home of his neighbour Tamara Ramsey and stealing two speakers and a monitor. Surveillance cameras at the house reportedly show Canto leaving with items then returning for more. In court, Canto pleaded not guilty to the charge.

Chief Magistrate, Sharon Fraser explained to Canto that the prosecution had an overwhelming amount of evidence against him and asked if he was prepared to fight such evidence. Canto would not budge and maintained his not guilty plea.

The prosecution did not object to bail, but the Chief Magistrate said that she did not believe he should be granted bail in the first instance, and remanded Canto to the Belize Central Prison until October 28.