Man gets three years in jail for homemade firearm, claims weapon was planted by police 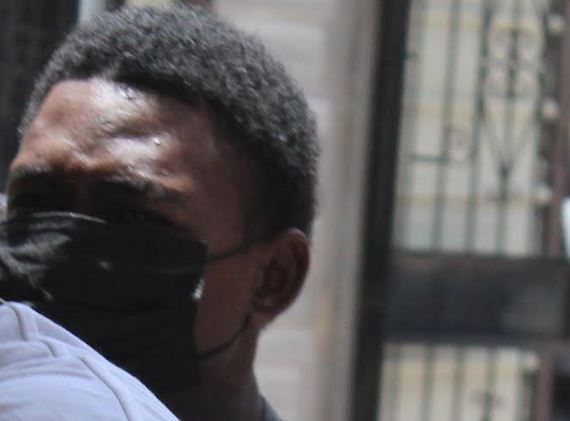 By BBN Staff: One of two men allegedly involved in a murder attempt is now at the Belize Central Prison.

Belize City resident Clifford Baptist, 21, appeared unrepresented this week in the Belize City Magistrate’s Court, where he was charged with the attempted murder of George Cadle Carr.

The court did not take a plea because of the nature of the offense and Baptist was remanded to jail until November 11.

Carr told police that back in April, he was in Belama Phase 3 when two men, one of whom he identified as Baptist, approached him and began opening fire.

Carr managed to escape the ordeal unharmed. Police are still seeking the second man connected to the incident.