Taiwan congratulates Belize on the celebration of 40th independence anniversary

Patrons arrested at illegal gambling house on Freetown Road, all plead not guilty 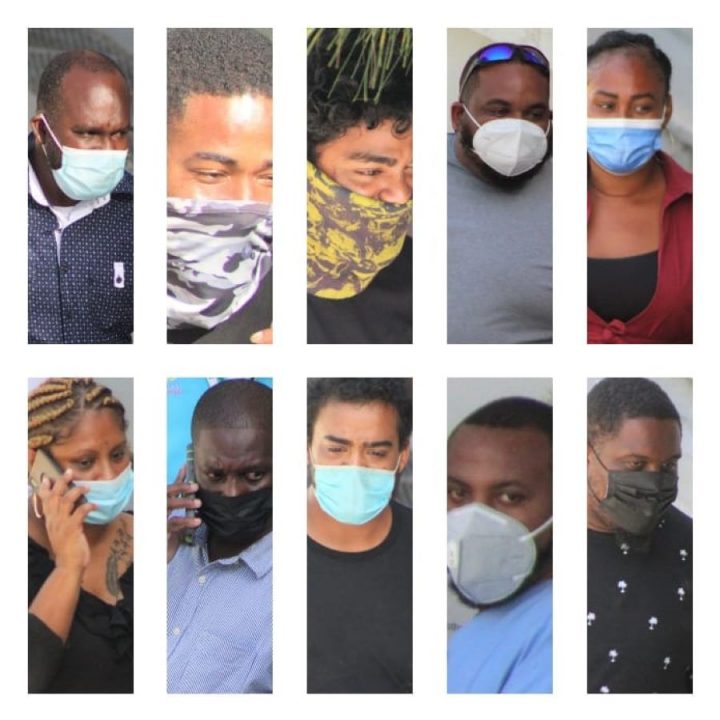 By BBN Staff: This week, nine people were taken before the Belize City Magistrate’s Court on state charges of State of Emergency violations, after being arrested in an illegal gambling house on Freetown Road.

The group went before Magistrate, Khiana Gordon on Wednesday, on charges of attending a private gathering which is currently prohibited under the COVID-19 prevention regulations, and for using a common place as a gaming house.

Those arrested were Lincoln Hensley Jr., 29, Marcel Richards, 31, Henry Cunningham, 32, Valarie Gabourel, 38, Miriam Matura, 38, Robert Flowers, 40, Brandon Richards, 21, and William Gentle, 41. There was another patron arrested, Kirk Augustus Jr., 46; however, he was not present at the arraignment because he was on quarantine. They all pleaded not guilty and were offered bail in the sum of $800 plus one surety of the same, which they met.

40-year-old, Erlin Neal was also charged for hosting the illegal gathering that bought the group together at #54 Freetown Road on Friday, August 27, when the arrest took place. He also pleaded not guilty and was granted bail of $800, which he met.

The group is due back in court on November 5.