Kareem Musa: Fighting crime during the State of Emergency

BDF soldier says she was raped by her colleague, makes a formal report to the police 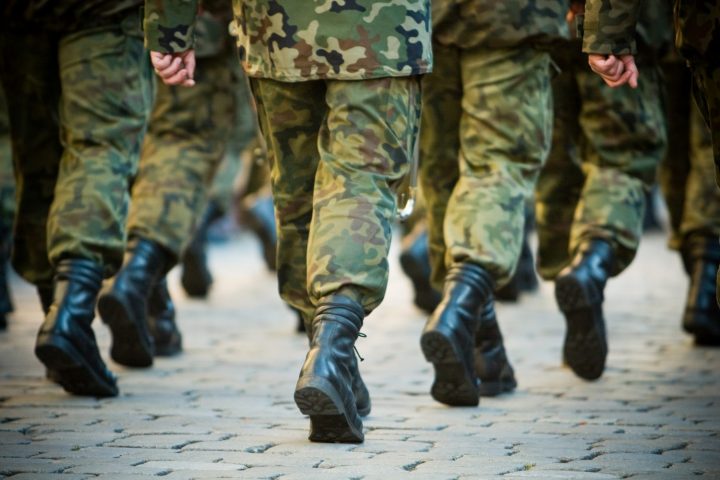 By Rubén Morales Iglesias: A Belize Defence Force (BDF) female soldier who made an internal report that she was raped by a male BDF soldier has now made a formal report to the police.

A press release by the BDF said that on Monday, August 30, the soldier reported the incident to her superior officers saying she had been the victim of sexual assault. The BDF release said that “through further counseling and interviews she determined that she was a victim of rape committed by a BDF male soldier”.

The BDF’s Sexual Harassment Policy requires that any “alleged incidence of rape should be forwarded to the Belize Police Department for their investigation”.

The BDF said that when the BDF female soldier decided she wanted to make a formal report of rape, this was done “forthwith on Thursday 2nd September”.

This rape accusation comes on the heels of the National Women’s Commission reviewing the drafts of the Revised Gender Policy and the revised National Gender-based Violence Action Plan.

It also happens at the time that the newly formulated Joint Sexual Violence Prevention and Response (JSVPR) Programme will be launched. The JSVPR Programme has the objective of putting a stop to sexual violence against women within the Belize Security Forces and providing response services when sexual violence does occur.

The Programme which should be launched this month was reviewed in mid-August by Government Ministers related to Belize’s Security Forces at a High-Level Briefing hosted by The United Nations (UN) Spotlight Initiative.