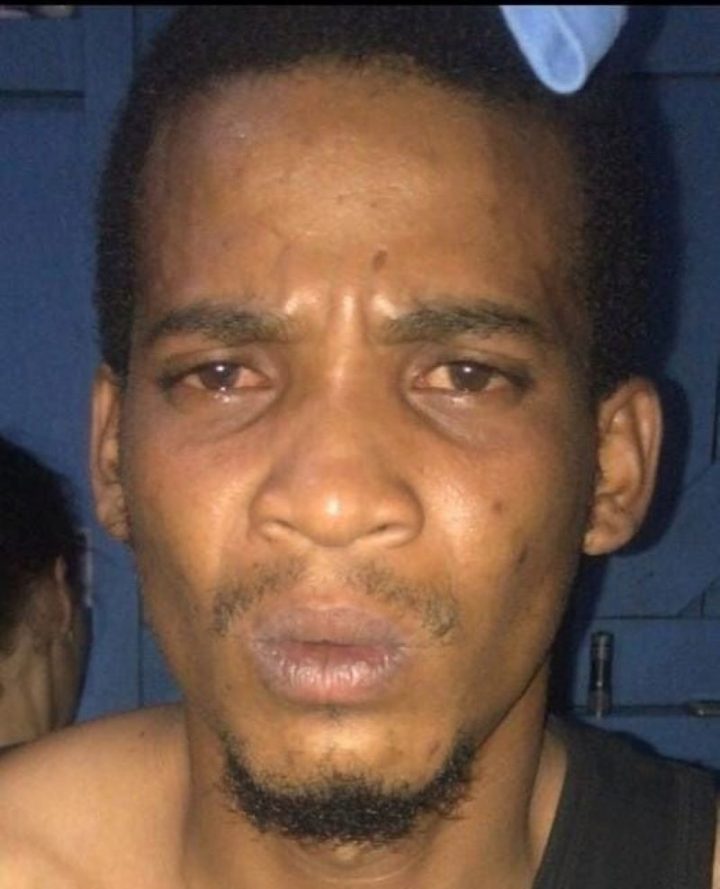 By BBN Staff: Police have arrested and charged Jovanie O’Brien, 27, chef of Unitedville village, Cayo District, for the murder of 9 year old Jamir McKoy and 18 year old Lloyd Myvette after they were shot on the night of Monday, 30th August.

Both 9 year old Mckoy and the elder Myvette were standing near a car that was parked in front of Myvette’s residence when they were approached by a lone gunman and shot. Both men were rushed to the Western Regional Hospital in Belmopan where Myvette succumbed to his injuries that same night. McKoy, who was received shots to the navel area of the belly survived until his passing on Wednesday.

O’Brien is accused of the double shooting now alleged murder. O’Brien and his wife had previously been charged with having unlicensed firearm and ammunition at his residence, which police searched after the shooting.

While no indication has been provided of a possible motive, residents in the area believe that Myvette and McKoy were not the intended target.

Recently, there have been a number of shootings in Unitedville having mostly to do with tensions between rival dealers of drugs in the village.