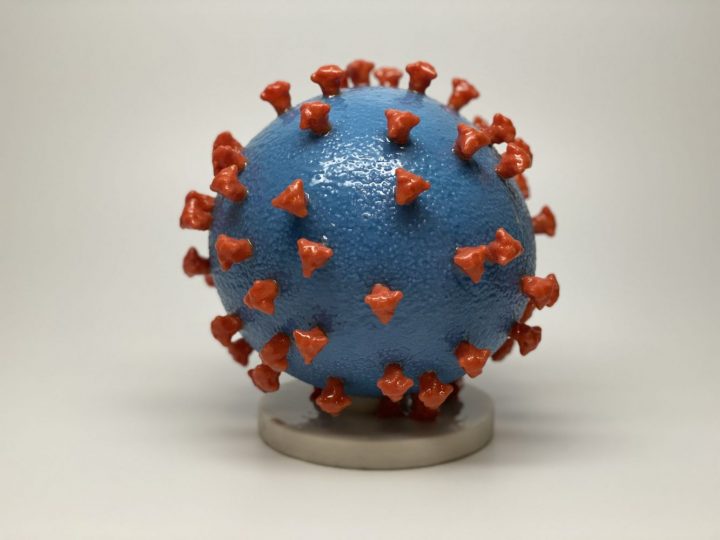 The World Health Organization said on Tuesday that it was monitoring the new variant of interest that was first identified in Colombia and that has now been found in 39 countries. including Chile, Peru, the United States, and parts of Europe.

The new variant has mutations that may cause natural immunity, current vaccines, or monoclonal antibody treatments not to work as they do with the original variant, said the WHO.

Mu, which is referred to by scientists as B.1.621, said the variant has the potential to evade the immunity that vaccines and antibodies provide.

Fauci said that while they take everything seriously, Mu is not common in the United States and is not considered a threat right now. He did say that Mu has “has a constellation of mutations that suggests it would evade certain antibodies,” but like the WHO, he said that more clinical data is necessary to fully support that assertion.

As he has said previously, Fauci said vaccines are still quite effective against variants with similar characteristics.

“Bottom line, we are paying attention to it,” he said. “We take everything like that seriously, but we don’t consider it an immediate threat right now.”