Man charged with wounding and theft remanded to prison 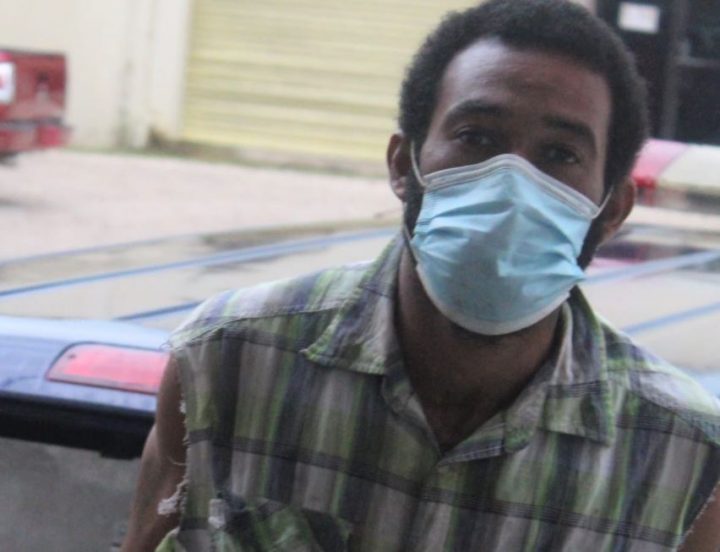 His common-law wife Maura August reported to police that on September 1, Reid accused her of seeing another man, then came up behind her and began to choke her. She alleged that he also threatened to kill her during the encounter. He was detained shortly after but escaped from Police Constable #2012, Amador Cawich.

In court, he pleaded not guilty to all counts and was granted bail in the sum of $1,000 plus one surety of the same. His bail came with the condition that he is to keep a minimum of 100 yards away from August and not to interfere with her in any way. He is also to ensure that he is not arrested or charged with any offenses whilst out on bail.

Reid pleaded with the court to allow for him to collect his belongings and his pet dog, to which the Magistrate assured him that arrangements could be made.