Police Corporal Joseph Romel Perez obtains Bachelor’s Degree in Law with distinction, ranks in the top 25 for his class 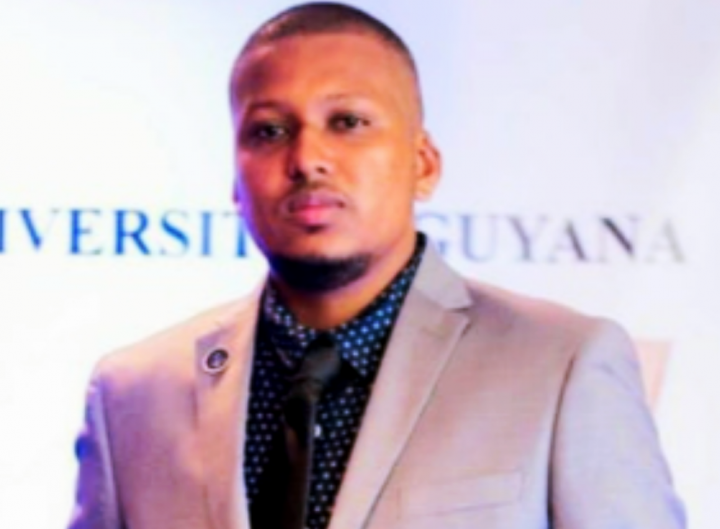 Perez, who serves as a police prosecutor in the Magistrate’s Court, spent two years overseas and one year doing distanced learning, managing a difficult schedule, intense workload, and even pushing through with his studies despite having two deaths in his family while he was away.

Corporal Perez who is originally from Gardenia Village came to live in Belize City as a young boy at the age of nine. He is the only son of his parents and the oldest of three children born to the late, Yolanda Sedacey who passed away in 2012. He grew up on the Southside of Belize City, on Unity Street. Perez, a father of two, has been serving as a police officer for 15 years, beginning his career at the age of 19.

Perez told our newsroom that he has already received an initial response from Norman Manley Law School, and should be receiving an official letter within the week. He is also awaiting confirmation on the date of this graduation from the University of Guyana. 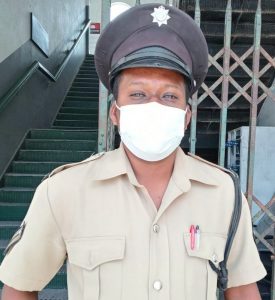 “It was hard work but I ended up reaching the top 25 in Guyana,” Perez said. “There is just pass, there is pass with credit and there is the highest which is to pass with distinction.”

Perez pledged to continue striving for excellence to make his family, his department, and Belize proud.

Breaking Belize News salutes Corporal Perez and wishes him every success as he continues to display Belizean excellence in the region.