Belize police ‘tried their best’ but failed to intercept drug cargo, weapons found in Guatemalan territory then kept quiet on the bust 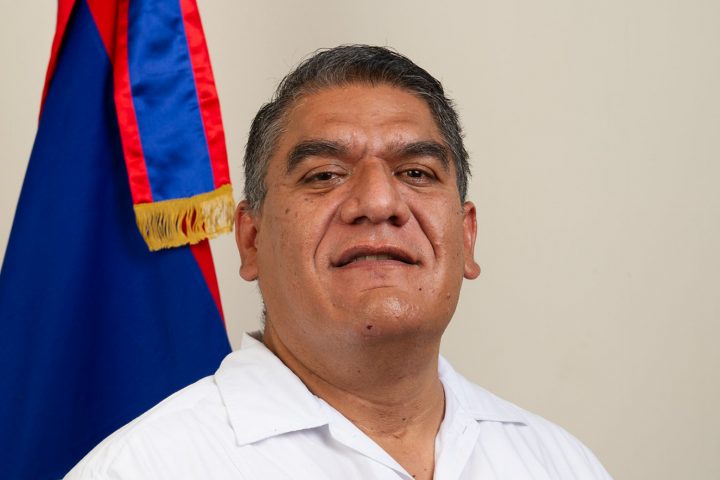 He added that the Force would support the family of Escobar in its time of grief.

But he firmly declined any other comment “until the investigators have completed their report.”

He has seen the video circulating of the incident but believes it is best to let it play out.

The army is said to be issuing a statement before close of business today.

Of note and great controversy is that the police report accounting the situation was decidely different than what surveillance footage showed to have actually happened and were it not for the video, the police account would be the only version of events on record.