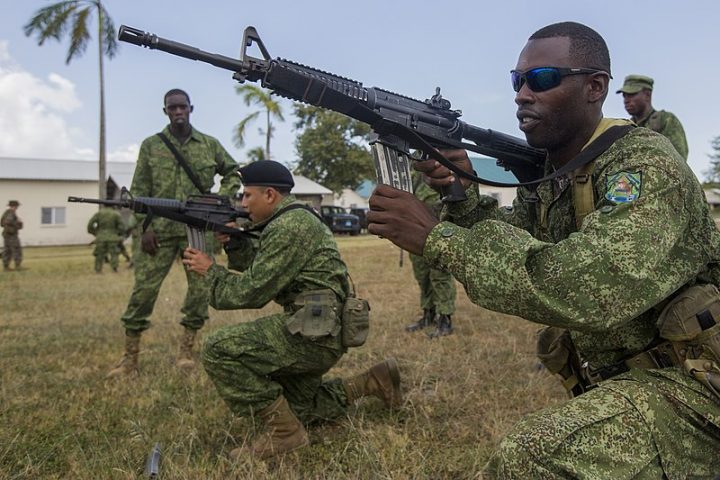 By Aaron Humes: Lead Opposition Senator Michael Peyrefitte has deemed the shooting death of Private Jesse Escobar to be indicative of ‘murder’ – that is, the unlawful, intentional, unjustified use of deadly force that was calculated to be the end result – based on the video footage available from the scene.

And he calls for various changes and reforms as a result, including “refraining from deploying soldiers in domestic roles unless the Country is in a State of Emergency or Civil unrest.”

Weeks after the killing of Laddie Gillett in Placencia, it is clear the Ministries and Departments in charge have delayed acting on reform for whatever reason, according to the Senator.

More and continuous training is needed, and a revision and training program undertaken in rules of engagement and use of force.

He also calls for counseling for the participants in the affair and emotional and mental support for the Forces.

Last but not least there must be a thorough investigation and public report including the next steps. 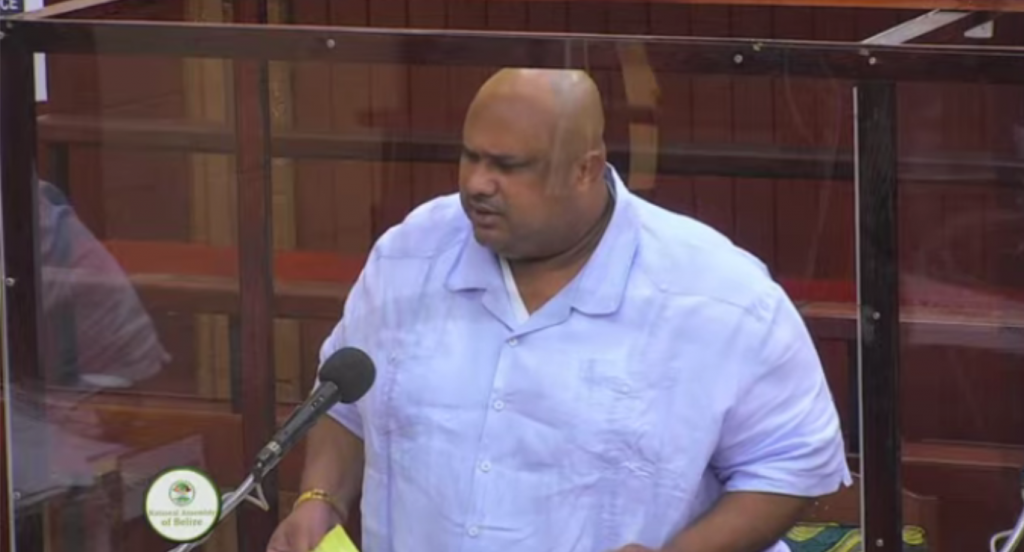