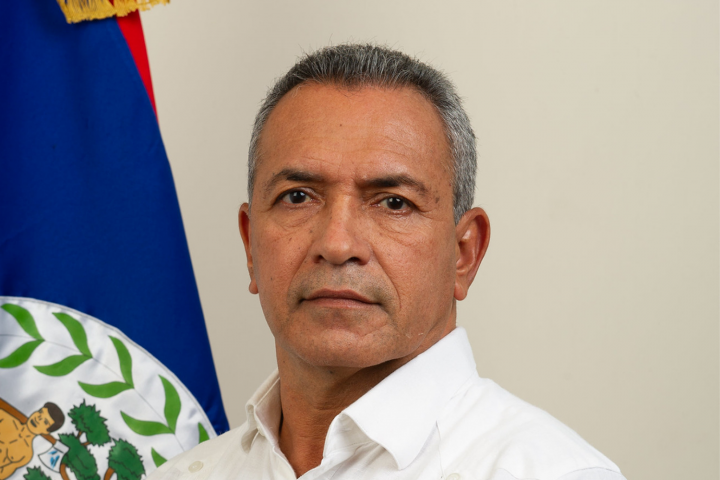 By Aaron Humes: A statement from area representative for Cayo Northeast, which covers Santa Familia suggests there is enough blame to go around in the death of Private Jessie Escobar and that Belize needs to raise its standards, both among law enforcement and the community.

“This incident in which Jesse was shot should have never happened,” Habet boldly states, then veers around to suggest that in the words of a former Commissioner of Police, we get the Police we deserve. If the Force is unprofessional – which he says it is – it is because we do not stay after the authorities to change it.

Habet prescribes not only educating and enriching the police but also demilitarizing it and instilling the virtues of courtesy, patience, helpfulness, respect and discernment. Such an officer “does not jump to conclusions and is not reactive but rather proactive.”

A soldier’s role is different, says Habet, and “There should be no place for the BDF in the police force unless it is a national security issue or a REAL emergency.”

He adds, “The police is not the law, magistrate, juror and justice. They are there to ensure that the law is being abided by the citizens. What happened to Jesse Escobar is shameful. The excessive force was uncalled for. It reflects badly on our Police force, on our government , on us as a people.”

And he concludes, “At this moment the family, friends, neighbors and the general public is saddened by what many people have categorized as “murder.”

“The people want to see justice and rightly so. But let us not go down to the level of the culprits. Let us rise above and let justice take its course. From where I stand, I believe there is sufficient information and evidence including videos for those who know the law and will be responsible for conducting the job of the courts to pass judgement and to hand down the penalties. So I beg our communities to Yes demand justice, but to be law abiding and not take the risks of putting yourself in harms way. If we do otherwise then we are no different from those who did harm to Jesse and his wife and his children.”