PUP’s Marconi Leal rushed to KHMH due to COVID-19

Robbery on the rise in South, businessman targeted in Dangriga 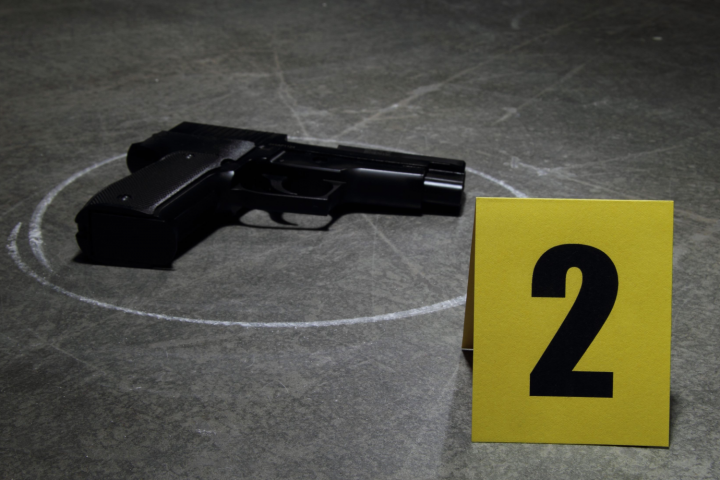 By Aaron Humes: Gunfire was reported overnight in a quiet corner of the country – the Garifuna village of Seine Bight, Stann Creek District.

According to police, they found Akeem Augustine, 26-year-old Belizean unemployed of a Belize City address who was seen suffering from what appeared to be a gunshot wound to the body at the village polyclinic just before 9 p.m. Monday night.

Initial investigation revealed that at about 8:00 p.m., Akeem and a female were walking in a dark area heading to their apartment in Seine Bight Village when they were approached by an unknown man who fired several shots at him. Augustine began to run but was followed by the culprit who continued to fire shots at him, which resulted in his injury.