Belize Weather: Fair weather continues but some showers in store 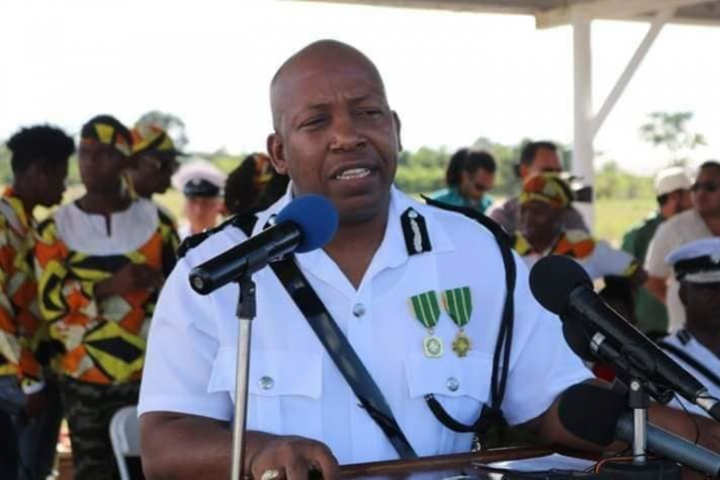 By Aaron Humes: Commissioner of Police Chester Williams confirmed to the press this morning that he is scheduled to visit Santa Familia Village, Cayo District, beginning at 9 a.m.

The village is the epicenter of rage following Sunday’s killing of Private Jessie Escobar, 29, of the Belize Defence Force, allegedly at the hands of a fellow law enforcement officer after a confrontation outside a shop.

Yesterday evening there were fires reported in the village during a vigil for Escobar after the house of one of the men accused was allegedly burned down. So far it has not been reported that anyone is actually in custody as investigations continue.

In interviews yesterday Williams characterized the use of force in the incident, in his view, as unjustified but left actual charges to be determined by the investigation of his officers and the decision of the Office of the Director of Public Prosecutions.

The Opposition and others have called for a thorough investigation and the removal of soldiers from the streets pending review of the Force’s Rules of Engagement and use of force.

More on this as it happens.