Over 17,000 people, including 14,000+ teens vaccinated in latest round of vaccinations 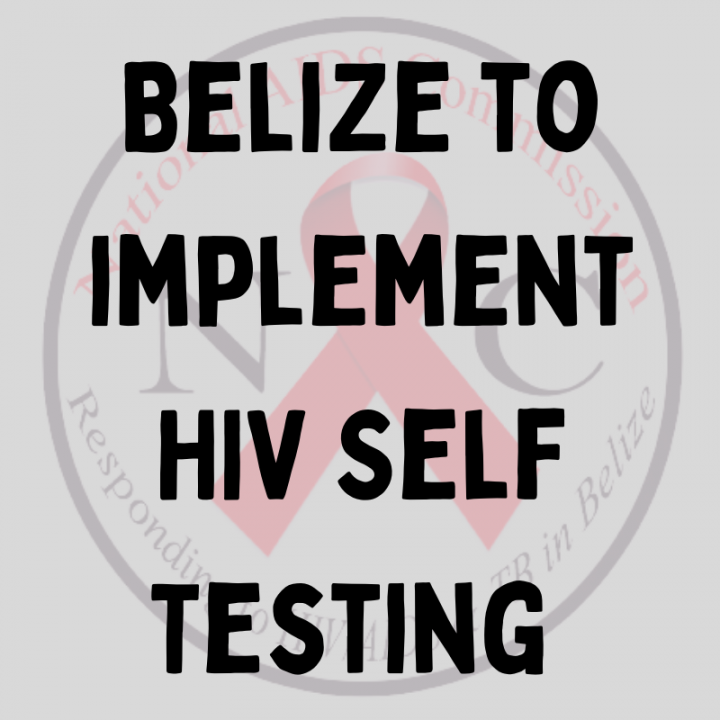 By Aaron Humes: Though it’s a test no one wants to fail, testing for human immunodeficiency virus (HIV), the virus that causes AIDS, used to involve some time and expense and the risk of stigma.

Not anymore, as according to the National AIDS Commission, Belize is making preparations to launch HIV self-testing during its new Global Fund grant cycle.

As the phrase suggests, the potential patient collects his or her own saliva or blood specimen, performs the test, and sees the result entirely in private, though there is no indication of a timeline. In any event, the evidence shows that it is safer, more accurate, and increases the likelihood of testing among those reluctant due to the factors mentioned above and others.

The Commission says such testing is part of its comprehensive strategy of ensuring HIV diagnosis does not decline during the other pandemic.

Belize presently averages more than 200 new infections per year with a handful of deaths but many remain afraid of stigma and discrimination for a disease that has long held a view of death if not disfigurement in the population.