Just under 1,300 people are actively infected with COVID-19 right now 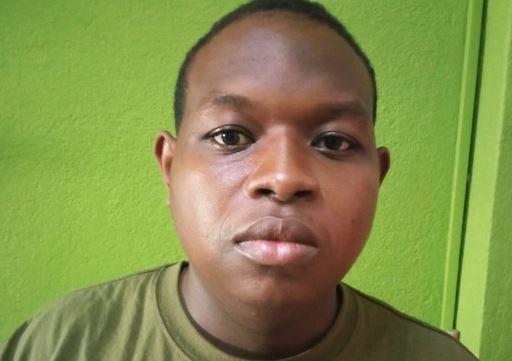 By Benjamin Flowers: Today, Leader of the Opposition Moses “Shyne” Barrow, said that he and the opposition were satisfied that Raheem Samuel Valencio, the Belize Defense Force soldier that killed his fellow soldier Jesse Escobar, was charged with murder and not a lesser charge.

“The DPP made the right choice to charge Raheem Valencio with murder. We welcome charges of perverting the course of justice being levied on the other soldier, Ramon Alberto Alcoser and Police Constable Juan Carlos Morales. As well as the charge of aggravated assault on PC Juan Carlos Morales. The first phase of justice has been delivered to the Escobar family and the good people of Santa Familia, Cayo,” Barrow said.

He noted that the various committees of the opposition are now awaiting a guilty verdict for Valencio, stressing that no one is above the law and that those who are sworn to uphold the law must never consider themselves as being above the law. Barrow also conveyed his condolences to Escobar’s family and said that while the murder charge might not bring him back he hopes that it will serve as a deterrent so that other families will not have to mourn an unjustifiable death by a member of the security forces.
Valencio was arraigned today, alongside police officer Juan Carlos Morales and the other member of the patrol, soldier Ramon Alcoser, 32, who are both charged with perverting the course of justice.