Senator Chris Coye on Superbond-TNC deal: ‘We went from a weak deal to a better deal’ 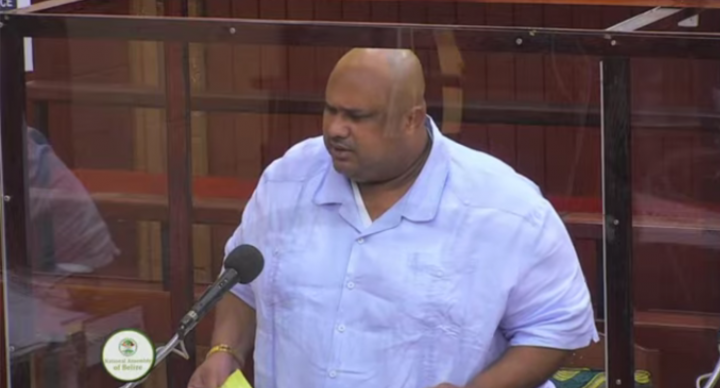 By Aaron Humes: Senate Opposition Leader Michael Peyrefitte says the Government must now apologize to former Minister of Natural Resources, Hugo Patt, for what he considers mistreatment over The Nature Conservancy (TNC) deal to secure the Maya Forest Corridor, now being debated.

It has been ‘forced to eat its own vomit’ in acknowledgment of a deal started under the UDP, which was only stopped from completion by final approval for tax issues and the election.

Peyrefitte said he readily congratulated the Government for its improvements, which now collects taxes and grounds the carbon sale profits in the Government and the recognition that ‘conservation has value’, especially with the separate, still to be worked out deal as part of the Superbond negotiations that establishes a base for marine conservation projects.

Peyrefitte further noted that the acquisition and other costs quickly be determined to ensure we are getting value for money.