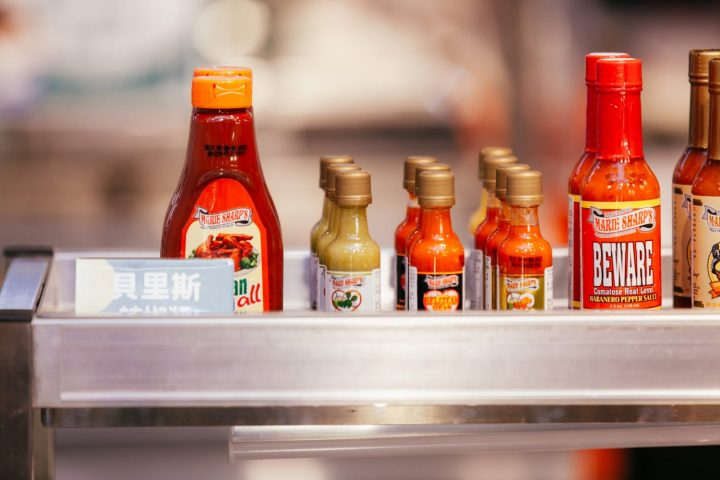 Photo Credit: Ministry of Foreign Affairs of the Republic of China (Taiwan)

By BBN Staff: The Ministry of Foreign Affairs (MOFA) of the Republic of China (Taiwan) announced this week that Belizean hot pepper sauce will be sold in Taiwanese supermarkets during the “Diplomatic Allies Culture Fair” this month.

Taiwan’s MOFA explained that the fair, which will be used to introduce and promote Belizean food and culture to more people in Taiwan, is being held in collaboration with the Taiwan External Trade Development Council and Carrefour.

The MOFA also explained that as Belize celebrates its 40th anniversary of independence, Taiwan will be celebrating its “Moon Festival” a.k.a. “Mid-Autumn Festival”, an event in which Taiwanese people normally get together with family members and friends on this day, sharing Moon Cakes (Round pastries, to symbolize both the full moon and the gathering of family) and Pomelo with each other. The MOFA said that one of the centerpieces of the Moon Festival is barbecue, which is also a favorite in Belize.

“Now Taiwanese people can purchase Belizean hot sauce in supermarkets and use it with their Barbecue on the Moon Festival this year. People in Taiwan could also learn more about Belizean culinary culture through this meaningful event,” the MOFA said.

This year also marks the 32nd anniversary of Belize and Taiwan establishing friendly diplomatic relations. The promotion of Belizean pepper sauce in major Taiwanese supermarkets is another activity in a long line of initiatives that Taiwan has held over the years to support Belize’s development. 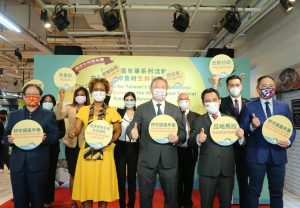