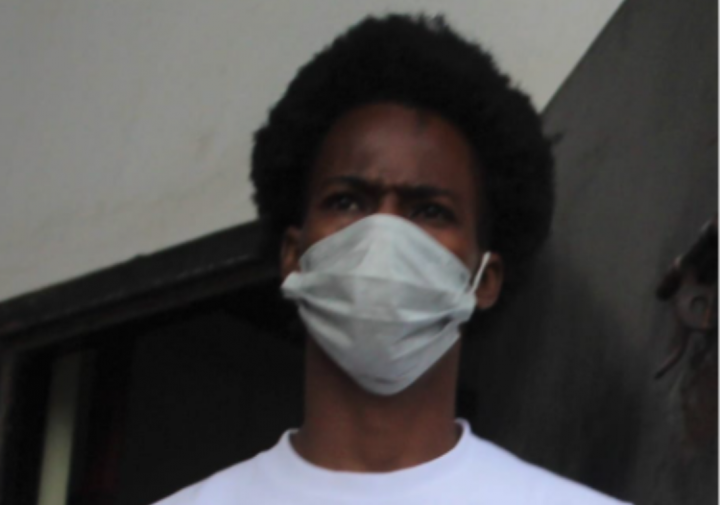 By BBN Staff: A Belize City man will spend two years in jail after he ripped a chain off the neck of a Magistrate.

The incident occurred on November 23, 2019; when Robinson snatched a gold chain being worn at Magistrate Tanisha Smith. The chain, valued at $2000 burst and fell into Smith’s blouse, leaving Robinson with only the medal, valued at $600. Police say that the act of snatching the chain amounted to the assault, and the fact that the chain was damaged in the incident also amounted to damage to property.