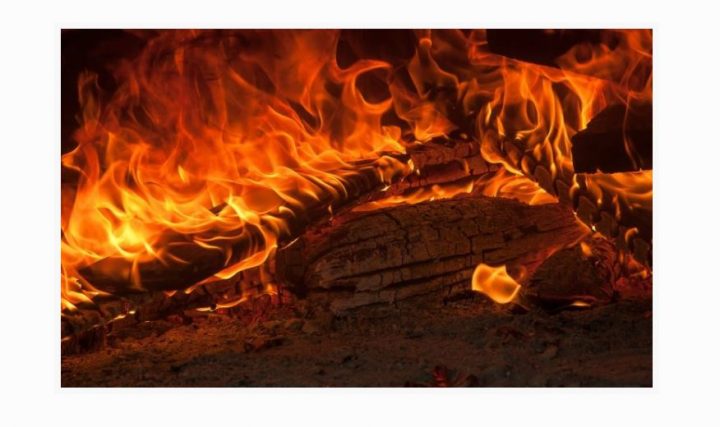 By BBN Staff: Three people have been left homeless following a fire on Mahogany Street yesterday.

He quickly learned that the fire had broken out in Sutherland’s room and contacted authorities, who arrived moments later.

The house and its contents were lost in the blaze, and authorities are still assessing the cost of the damages. The house was not insured.

Kenneth Mortis, Station Supervisor with the Belize National Fire Service said that BNFS personnel believe there may have been an appliance left on that caused the fire.

“There is something that in our expertise field of work we believe that something that was left on in that room, maybe an iron per se. The iron overheated which produced smoke before the fire. On the controversy, Miss Sutherland is choosing to voice differ – she believes that the fire started as a result of an electrical flaw. Unfortunately, we cannot support that cause as yet, we are still trying to have her be open to us and tell us exactly what went on prior to her leaving for work.”

Anyone wishing to offer assistance to Sutherland in this difficult time can reach her at 633-2294.