Private Jesse Escobar to be laid to rest today 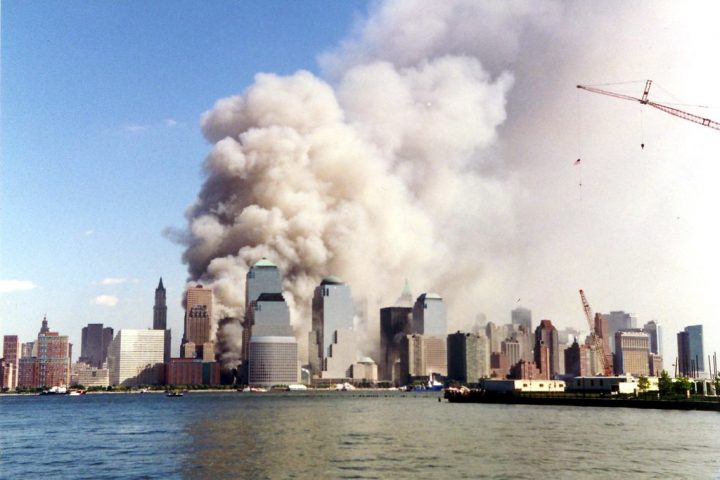 By Aaron Humes: The date on the calendar may be 20 years later, but the urgency of the news that greeted the world that Tuesday morning makes it as urgent and relevant today.

Official commemorations are underway to commemorate 20 years since the 9/11 attacks against the United States.

According to the BBC, the ceremony in New York started with a minute’s silence at 8:46 local time – the exact time the first plane hit the North Tower of the World Trade Center in 2001.

Thousands of people across the U.S. have gathered to mark the sombre occasion.

In total, 2,977 people died. Most of those killed were U.S. citizens, but the victims also included nationals from more than 90 countries including Belizean Alva Jeffries Sanchez who worked on the 96th floor of the North Tower.

In a video released on the eve of the anniversary, President Biden paid tribute to the victims and the grief that has followed their relatives for two decades.

“No matter how much time has passed, these commemorations bring everything painfully back as if you just got the news a few seconds ago,” he said.

All of the hijackers died in the attacks, while chief mastermind Osama bin Laden was killed in Pakistan ten years later.

Coincidentally, five suspects accused of involvement in the attacks including financier Khalid Sheikh Muhammad had pre-trial hearings this week in Guantanamo Bay, Cuba, though a date for the start of trial has yet to be set. The BBC says the men will be tried by military commission despite not being accused of war crimes.

The anniversary also comes after the exit of Afghanistan which the U.S. invaded looking for Muhammad, bin Laden and others in 2001.