Private Jesse Escobar to be laid to rest today

CARICOM to deploy Election Observation Mission to The Bahamas 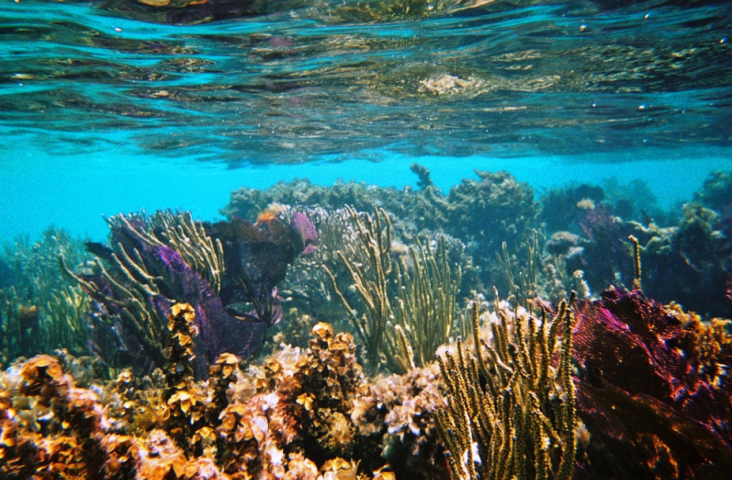 By Aaron Humes: Belize’s offer to buy back and retire the “Superbond,” officially launched on Thursday, is off to a solid start, Reuters reports.

Investment firms Vontobel and Candriam have now expressed support for the groundbreaking proposal made possible through collaboration with The Nature Conservancy.

Support in principle had already been secured from bondholders who hold around 50 percent of the bonds and approval is needed from 75 percent of bondholders.

According to Reuters, Vontobel holds roughly 10 percent of the bonds. A strategist at the investment firm is quoted saying “It is a good solution. The recovery value could have been higher but it’s ok…It is also positive from a broader market perspective that sovereigns are finding creative ways to solve these issues.”

Candriam holds another 2.2 percent of the bonds.

Reuters also reached out to other holders. Austria’s Kepler Fonds told the outlet it has not yet reached a decision. It holds 2 percent of the bonds.

This week in the Senate, Lead Opposition Senator Michael Peyrefitte stated that Venezuela’s support will be important since it holds an estimated 10 percent of the bonds, however, Reuters rightly points out that it may not be able to participate given the U.S. sanctions respecting those who financially engage with Venezuela. Reuters notes that the money would need to go through the U.S. financial system.

The offer must be settled by November 19.