BTB issues first prize in vaccination raffle, two prizes yet to be claimed

Estimated 22 to 48 thousand civilians killed in U.S. airstrikes since 2001 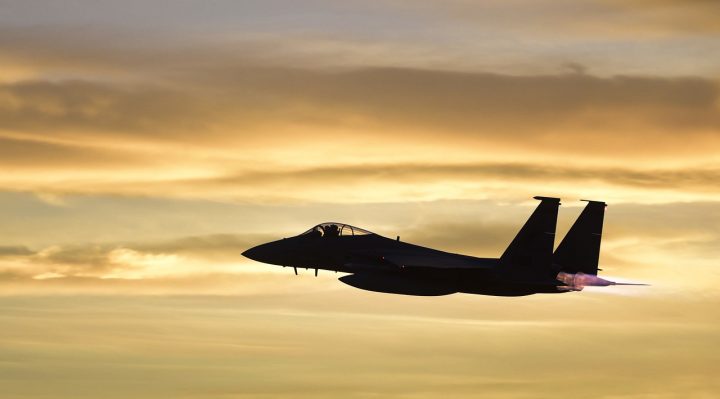 By Aaron Humes: From nearly 100 thousand airstrikes by the United States military in foreign countries since the start of the War on Terror in 2001, civilian casualties have numbered no less than 22 thousand and maybe up to 48 thousand, the Guardian (UK) reports, based on new analysis published by the civilian harm monitoring group Airwars.

The Department of Defense Central Command says it does not have such information officially available.

The figures, released just ahead of the 20th anniversary of 9/11, come as U.S. president, Joe Biden, promised to end the “forever wars” that have marked the past two decades, and with the U.S. withdrawal of troops from Afghanistan.

Since taking office Biden has reduced US reliance on airstrikes amid a formal review of US drone policy, and has withdrawn from many of the foreign interventions that marked the time in office of his three predecessors George W Bush, Barack Obama and Donald Trump, since the 2001 attacks on the U.S. by al-Qaida.

Encompassing attacks on Islamic State in Syria, the conflicts in Iraq and Afghanistan, as well as strikes against militant and terror groups in Yemen, Somalia, Pakistan and Libya, the U.S. has said it had conducted at least 91,340 strikes in 20 years – including 9,000 against the Islamic State, the Airwars report said.

Based on that total, Airwars has calculated that “U.S. actions likely killed at least 22,679 civilians, with that number potentially as high as 48,308”.

According to the group’s research, the deadliest year in the past two decades for civilian victims of U.S. airstrikes was 2003 when a minimum of 5,529 civilians were reported to have been killed, almost all during the invasion of Iraq that year.

The next deadliest year was 2017 when at least 4,931 civilians were likely killed, the vast majority in coalition bombing of Iraq and Syria.

However, going by the maximum estimates, 2017 emerges as the worst year for civilians, with up to 19,623 killed, almost all in the bombing campaign against IS.

The death toll from U.S. airstrikes – which the group admits is imprecise – compares with an estimated 387,000 civilians who are believed to have been killed by all parties during the war on terror, according to work done by Brown University’s Costs of War Programme.

The issue of civilian casualties of western airstrikes and other military activities during the war on terror has always been highly contested territory, with the U.S. and its allies insisting that strenuous efforts have been made to minimise civilian death and injury.

And despite the wide-ranging umbrella of operations that have encompassed the war on terror, the U.S. – according to a statement issued by the Pentagon – has never sought to calculate a total of civilian deaths ascribed to actions under its aegis.