Man who allegedly stole over $1000 worth of goods granted bail 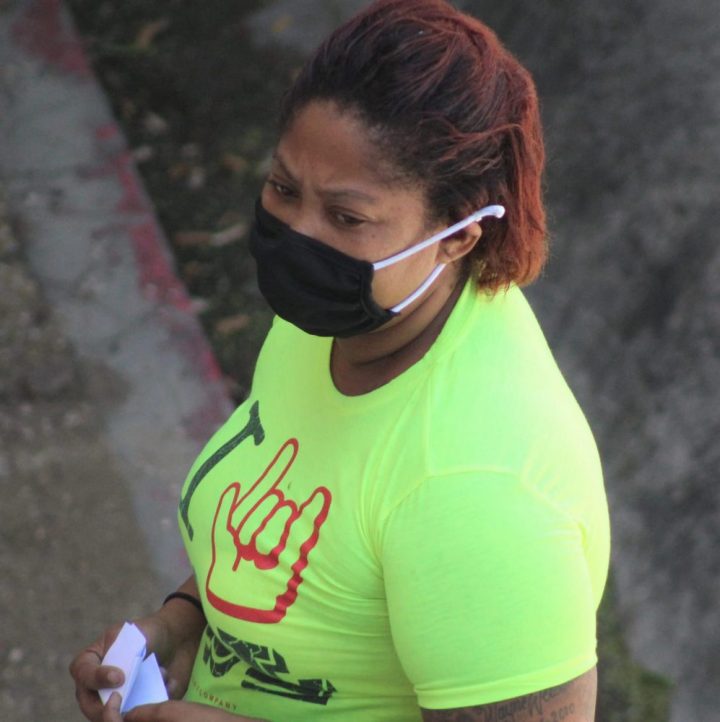 By BBN Staff: A Belize City woman was supposed to be freed of an assault charge today, however, the complainant fell short of actually dropping the charge.

When Corel Sebastian appeared in court, it was initially for him to drop the assault charge against 28-year-old Daphney Burgess, but he was unable to make up his mind if he actually wanted to do so at the last minute.

In his indecisiveness, the Magistrate took Burgess’ not guilty plea and offered her bail in the sum of $1,000 plus one surety of the same, which she met.

She is due back in court on November 10.