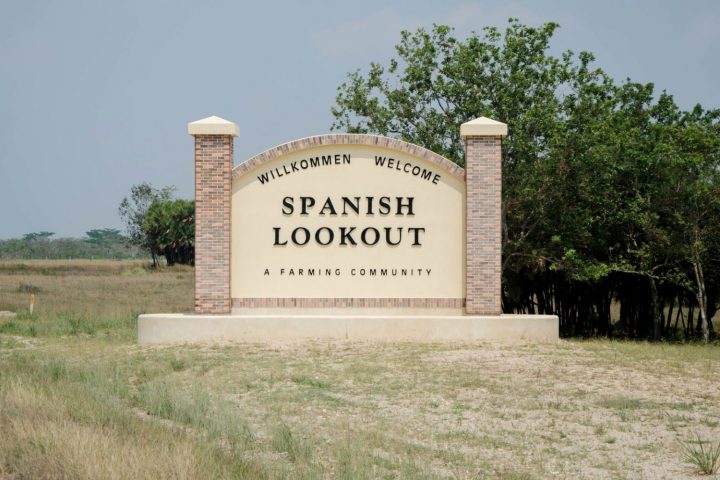 By Aaron Humes: Some members of the Mennonite community under the “Free Belize” banner paraded from Spanish Lookout to San Ignacio Town in protest of plans to disallow unvaccinated persons from accessing services to prevent the spread of the virus.

One participant says that behind the outrage is a sense that Belize has gone backward since Independence 40 years ago, that it is now willing to deny basic freedoms in service of ending the pandemic – something dear to the Mennonites, who fled to Belize to escape religious and political persecution. Though more liberal than their colleagues in Orange Walk District, for example, the Mennonites do cherish individual freedom.

The same participant said he hoped Government could “reason” with them before the mandate comes into effect, but he does not expect that if it does the community will comply.

Spanish Lookout has seen a rash of cases recently and earned ire from elsewhere for eschewing the use of masks and other protocols in the village.

Their fight, the community says, is for all Belizeans that they sell to and in service of freedom of choice.

So far though there appears to be no U-turn on the issue by Belmopan.