In stores and on trucks, Quality Poultry is making sure everyone can get in on the ongoing patriotic sale 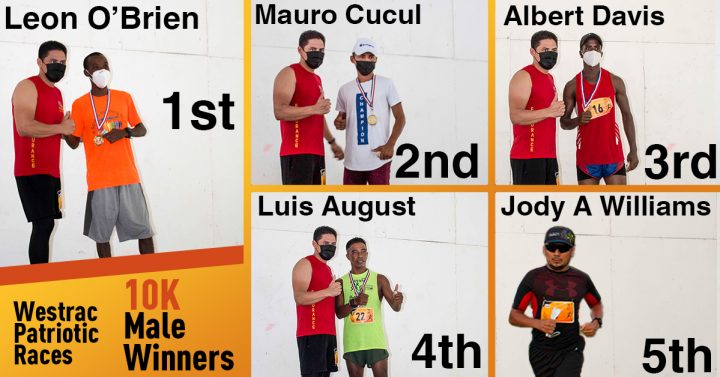 By BBN Staff: When the COVID-19 pandemic hit Belize last year, the sudden halt on movement for locals and the abrupt closure of the tourism industry caused major financing issues for the Belize Zoo, while Belizean athletes suffered as all sporting activities were suspended. On Sunday, September 12, Westrac Limited held the “Westrac Patriotic Races” as a solution to both those problems.

The simultaneous 10K and 5K races held in Spanish Lookout CountrySide Park brought together athletes from across the country for a fun-filled event which helped them hone their skills and help the Belize Zoo serve its population of over 125 animals, including 25 jaguars as the proceeds from registration went to the Zoo.

Westrac Spanish Lookout Branch Manager, Walter Thiessen, described that the key component of running was the joy and the health benefits. He mentioned that running without the cash prizes would be worth it. Getting the competitive nature growing through the competition was just an additional benefit.

“We wanted to motivate and encourage the athletes in Belize. During these times, Belize has remained behind the curve, when it comes to finding a way to bring back sports. This gave a chance to see where everyone was at, and to compare with the best in the country,” Thissen said. 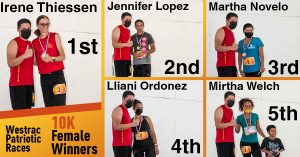 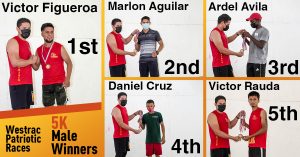 Westrac also thanked the Belize Zoo and the people of Spanish Lookout for making the event a success. 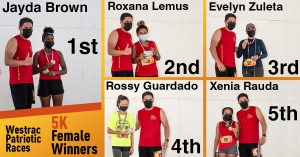