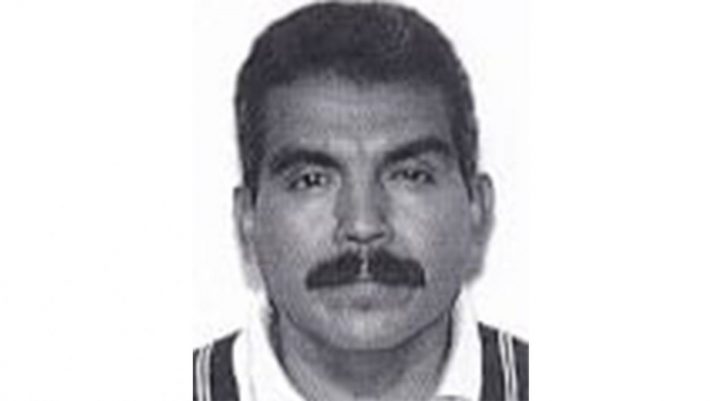 By Aaron Humes: Former sergeant in the Kaibiles unit of the Guatemalan Armed Forces, Afonso Bulux Vicente, 68, has been held pending expulsion after being picked up in Dangriga Town.

Vicente, originally from Retalhuleu, Guatemala, is being sought for his role in the infamous December 1982 massacre of Maya residents of Dos Erres during the Guatemalan Civil War. As many as 250 villagers were slaughtered including children while the army hunted persons they believed had killed several of their colleagues. Many of the bodies were left in a mass grave.

Bulux Vicente, according to the site ProPublica in 2012, “showed mercy on a family at an outlying home, letting them flee, according to testimony. But the testimony also places him among a group of commandos who interrogated villagers, hit them with a sledgehammer, and dumped them into the town well. In government documents in 1999, he listed his profession as pilot.” He has officially denied involvement.

Propublica reports that, over the last year, Guatemalan courts have last year convicted five army soldiers for related human rights violations and civil war crimes. In California, US authorities handed over Jose Ortiz Morales to Guatemalan law enforcement in May, after he was picked up on immigration offenses. Prosecutors in Guatemala have been looking for seven others, including Bulux Vicente.