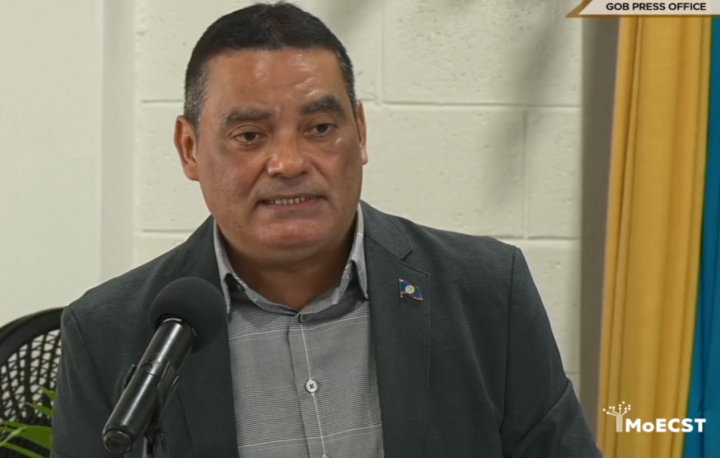 By Aaron Humes: In what is hoped will become an annual event, the Ministry of Education, Culture, Science, and Technology and National Celebrations Commission recognized seven outstanding Belizeans in the arts, culture, and heritage with prizes named in honor of those of yesteryear.

As first announced by Minister Francis Fonseca on September 10, the prizes are: the Andy Palacio Prize for original Belizean music, the Leela Vernon Prize for creative community action, the George Gabb Prize for visual arts and design, the Don Elijio Panti Prize for protecting and developing indigenous knowledge, the Zee Edgell Prize for the literary arts, the Rosita Balthazar Prize for dance and the Beverly Smith-Lopez Prize for drama and theatre.

Minister Fonseca admits that Belize has not done enough of giving respect and acknowledgment to the talents of Belizean arts and letters, even after their passing. The idea of the awards is thus two-fold: to give voice to the seven honorees that just about any Belizean recognizes on hearing their names and to recognize those who in some cases have done enough to replace the awardees on the respective prize list.