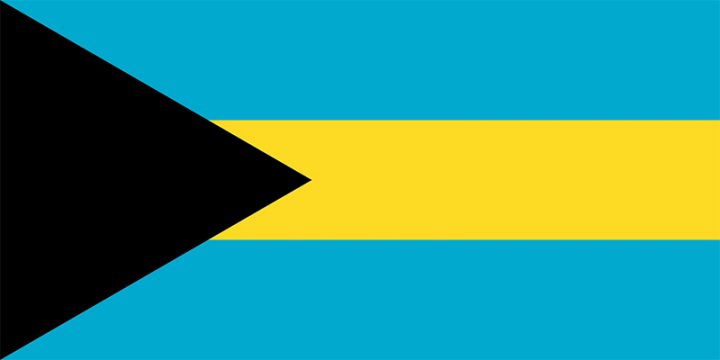 By Aaron Humes: The Commonwealth of the Bahamas has changed governments again according to local media projections tonight.

Bahamas Local reports that Philip Davis’ Progressive Liberal Party (PLP) is projected to win a majority of at least 20 seats in the Parliament over the incumbent Hubert Minnis and the Free National Movement (FNM).

The Tribune reports that Minnis has conceded after calling the election several months ahead of schedule.

According to ZNS Bahamas, no party has been able to hold Government longer than a single five-year term since 1997 when the country was led by Hubert Ingraham.