More than 95,000 Belizeans have been fully vaccinated against COVID-19 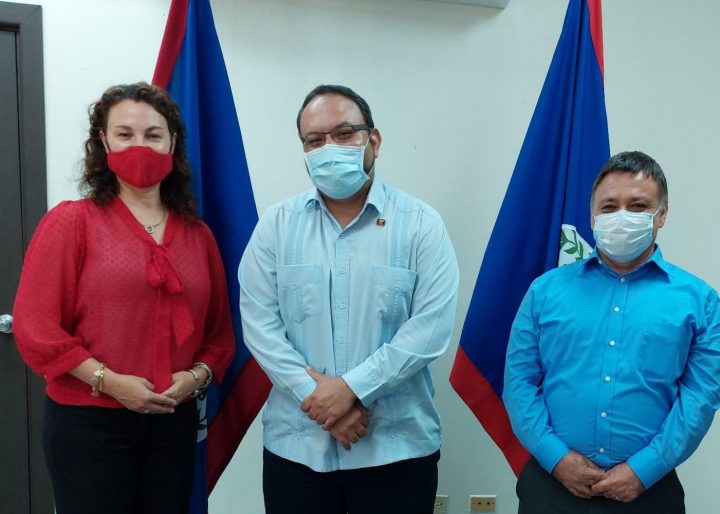 During the session, the parties discussed several areas of mutual interest with special emphasis being placed on reform policy, with emphasis on the Good Governance Unit. Minister Usher reportedly gave particular importance to the transformation of governance in Belize.

“Minister Usher expressed his appreciation for the active relationship that exists between Belize and the U.S. Embassy over the past years. During the cordial meeting, both parties pledged to promote the spirit of goodwill and to strengthen the existing relationship of cooperation between the two countries,” the Ministry said.

Charge Moses-Ones arrived in Belize on August 6 and immediately assumed her duties. She has since held several meetings and been continues to highlight the friendly relations between Belize and the US with each event attended.