U.S. to hand over field hospital to Ministry of Health and Wellness 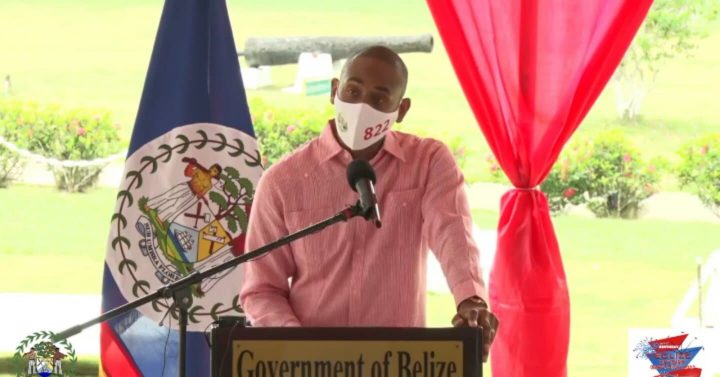 By Benjamin Flowers: United Democratic Party (UDP) Leader and newly appointed Leader of the Opposition, Patrick Faber said today that he will no longer publicly support former Belmopan Mayor, Khalid Belisle’s bid for caretaker of Belmopan at the upcoming convention.

Faber explained that the decision to withdraw public support was the result of an agreement between him and former Belmopan Standard Bearer John Saldivar.

Faber said that, he and Saldivar, who have publicly disagreed on who should lead the party, cme to an agreement in an attempt to unify the party.

While Faber will no longer support Belisle publicly, Belisle will still go up against Saldivar on convention day.