Taiwan pledges increased partnership with Belize ahead of Independence Day

Six new Ambassadors present their credentials to the Governor-General 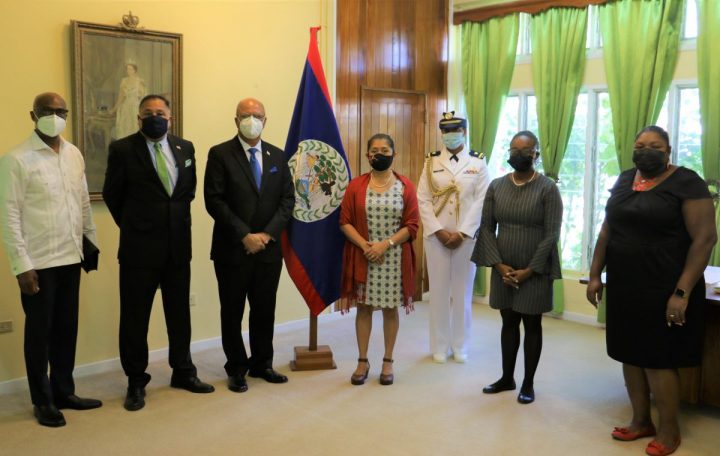 The Governor-General also received a courtesy call from H.E. Mr. Bruce Lendon, the newly appointed ambassador of Australia to Belize.

“The ambassadors each expressed on behalf of their respective countries their congratulations to Belize on its 40th anniversary as an independent nation. They also shared their countries’ hope of strengthening bilateral relations with Belize during their tenure as ambassadors to the country,” the government of Belize said in a release issued after the ceremony.

To close each visit, the Governor-General and the ambassadors made a toast in honour of Belize’s Independence Day.