Police have no leads in investigation of Elsworth Hendy shooting 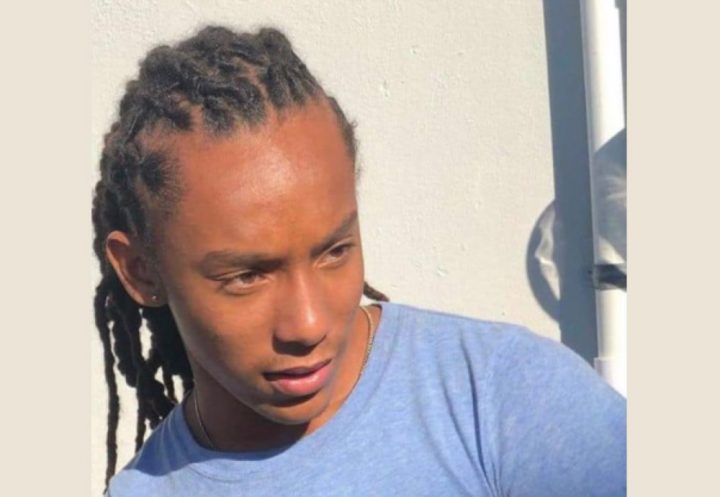 By BBN Staff: The Belize Police Department is asking for the public’s help in finding the person or persons responsible for the shooting death of 17-year old Michael Henry.

Henry was in a vehicle coming from Hattieville to Belize City around 5:30 yesterday when someone opened fire on the vehicle hitting him and another passenger, Rudolph Gladden, 32.

He was admitted to the Karl Heusner Memorial Hospital in critical condition and died around 6:40 a.m.

Director of Communications for the Office of the Commissioner of Police, Assistant Superintendent of Police, Fitzroy Yearwood said that it was difficult for police to determine the intended target as there were several people inside the vehicle, however, he knew Henry personally to be an upstanding youth and a rising star among Belizean athletes.

“We have extended our investigation to view all different angles…” Yearwood said. “We are asking the general public that if they know anything that can assist us in finding out the orchestrator of this crime, to come forward.”

Gladden, who was taken to the KHMH, was treated and released.