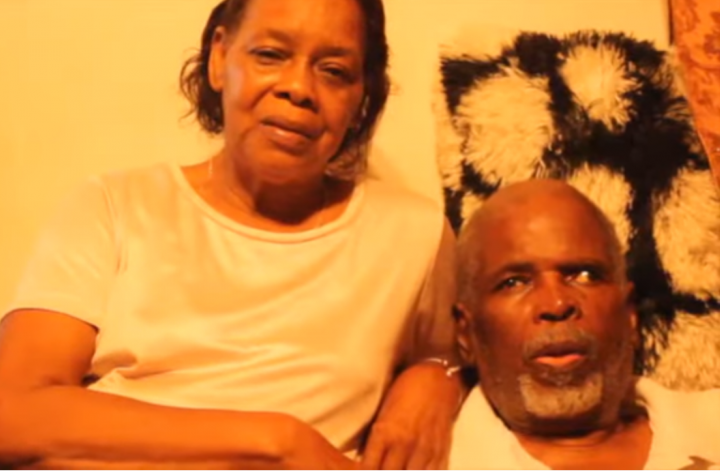 Lashley was also inducted into the International Softball Hall of Fame.

According to Morris, Lashley and his wife Gretel played softball in Belize in the 1960s, and 70’s.

Breaking Belize News extends condolences to the family of the great Raymond Lashley.