Get vaccinated in Santa Elena, Cayo, on Thursday

Belize featured in National Geographic as a diving hotspot 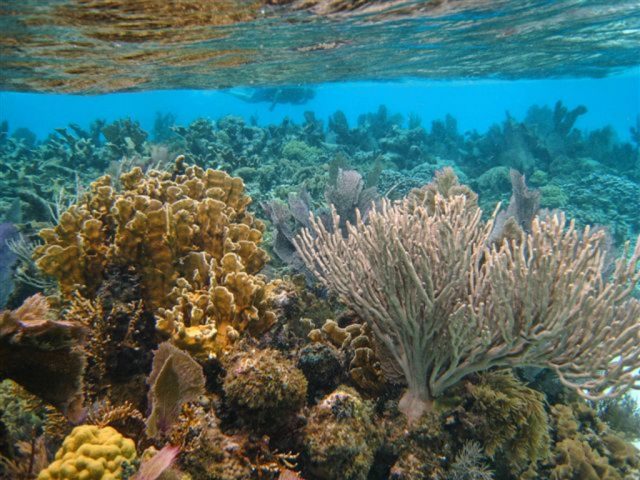 By Rubén Morales Iglesias: Belize is featured in the Dutch version of National Geographic’s September issue as one of the world’s best diving destinations.

Diving expert Carrie Miller says in her article In The Deep End, which was first published in the National Geographic Traveler magazine in its third issue of 2021, that Belize is a hotspot of biodiversity.

Miller said during 2018 and 2019, she and her husband visited 50 dive sites in 35 countries adding that if you limit yourself to land you miss out on half the natural beauty of the world.

Making reference to its rainforests and reefs, Miller said Belize is a country fully committed to nature conservation.

She said that while “illegal logging, deforestation and shark fishing are a problem … major steps have already been taken in this small country in the field of nature conservation.”

She also noted that the fishing for the parrot fish was banned “at the insistence of local fishermen, who discovered that this species of fish is crucial for a healthy coral reef.”

She encourages visitors to visit ancient Mayan cities, game reserves, including the Great Blue Hole, the islands above Belize’s Barrier Reef, and South Water Caye, which she said “is particularly beautiful.”

Miller also recommends other dive site such as Mozambique, Zanzibar, the British Virgin Iskands, the Neteherlands, Croatia, the United States, Japan, Fiji, and The Solomon Islands among others.