Woman dies after falling from moving vehicle in Corozal District 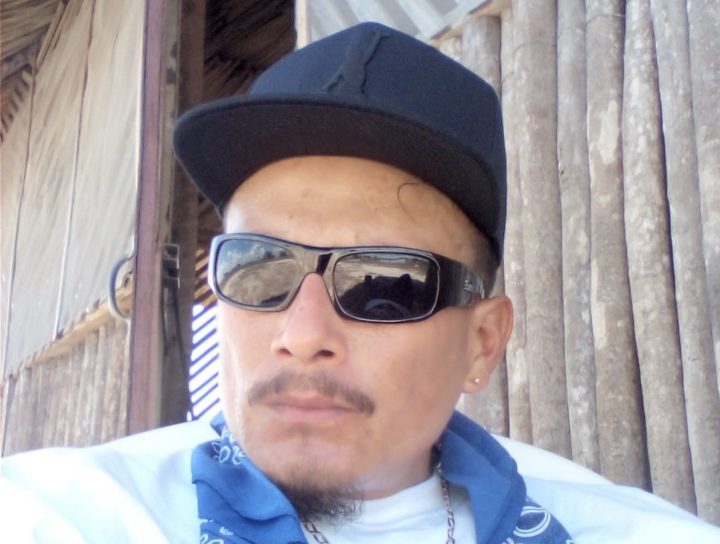 By BBN Staff: Police have not yet officially charged the man allegedly responsible for a shooting incident that occurred in San Pedro yesterday.

Director of Communications for the Office of the Commissioner of Police, Assistant Superintendent of Police, Fitzroy Yearwood said today that police have the man who reportedly shot 31-year-old Nelson Zetina, and the licensed .9mm pistol used to commit the crime, but investigations are still underway and a determination on charges has not been made. Yearwood noted that, thus far, police have not been able to establish a motive for the incident.

Zetina was playing football in San Pedro Town when the shooter, who he reportedly knows, came and shot him several times to the body with one of the shots grazing the left side of his head. He was initially taken to the San Pedro Polyclinic for treatment but was later airlifted to the Karl Heusner Memorial Hospital, where he remains, in stable condition.