Man hit with a number of charges after San Pedro shooting 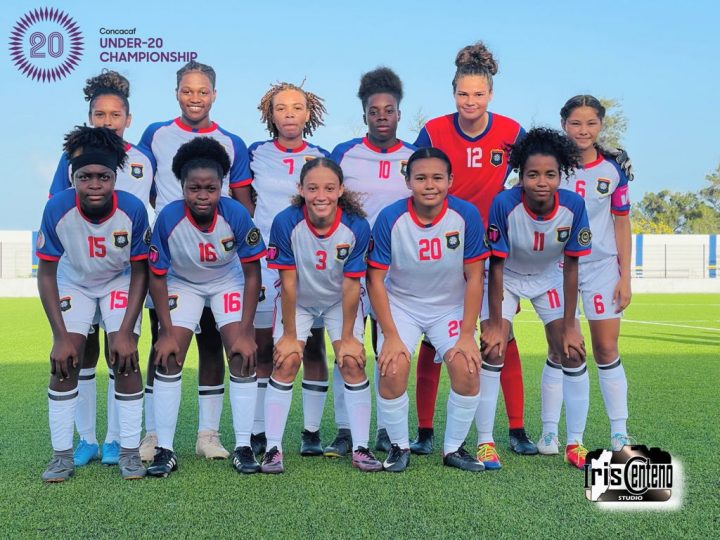 By Rubén Morales Iglesias: Despite a 6-1 win over Grenada, the Under-20 Belize Women’s National Football Team (BWNT) bowed out of the U-20 Concacaf Championship qualifiers in Curacao last Friday with a respectable one win, one loss record.

The BWNT fell 3-2 to Suriname before bombing Grenada 6-1.

The 3-2 loss to Suriname in the opener knocked us out of the competition outright since the Surinamese had already won their first game 5-0 over Grenada in the three-team group. Khalydia Velasquez powered both goals for the BWNT with Saveira Gallant responding for the opponents.

Belize seemed to have the game under control in a come-from-behind effort jumping Suriname 2-1 but couldn’t hold out losing on an unfortunate own goal.

The 6-1 rout of Grenada was a game for respect and the BWNT responded well on two goals by Alisha Terry, one each from Velasquez, Shendra Casimiro, and Anahie Blanco, and an own goal by Erin Sylvester.

Grenada got their lone tally late in the game when Belize’s lowered the level of play.

If it serves any consolation, Belize scored eight goals and allowed four, same as Suriname.

Suriname qualified for next year’s Concacaf U-20 Championship along with the other group winners Bermuda, Cayman Islands, and St Lucia.

If it serves any consolation, Belize scored eight goals and allowed four, same as Suriname.

Thanks to the COVID-19 pandemic and the lack of competitive football, not all of Belize’s players are in the best of form. Case in point; Belize’s top striker Kaite Jones who went in as a substitute in both matches but who didn’t have the impact she normally has.

Whichever way, as colleague William Ysaguirre points out, “since 9 or 10 of our U20 players are also on National Team for the FIFA World Cup qualifiers, the two games were a good preparation”.

Let’s hope for a better next time out.