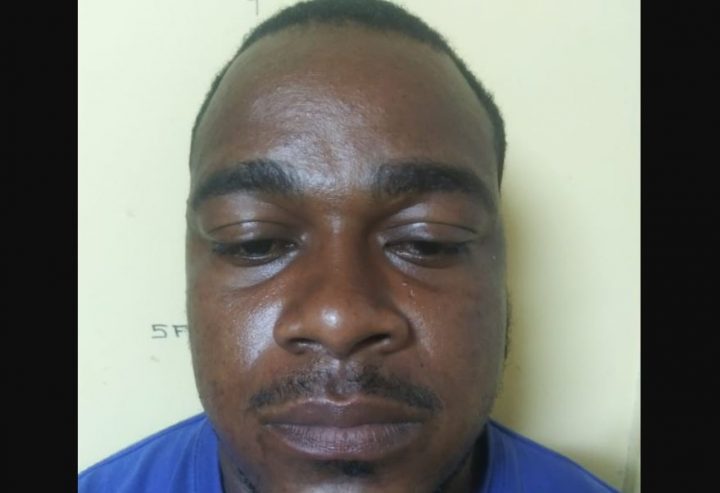 By BBN Staff: Today, police announced that a man was officially arrested and charged in connection with the stabbing death of Belize Coast Guard Officer, Elston Morter.

Police say that 37-year-old Hattieville Village resident Leon Perez has been charged with the crime of murder.

The incident occurred on Tuesday, September 22 as the result of an argument between Perez and Marcel Gill, who was also stabbed in the incident. Gill, Perez’s neighbor, had reportedly gone to his house to discuss a traffic accident that occurred earlier that day.

Morter had gone with Gill and was fatally stabbed when the argument turned violent.