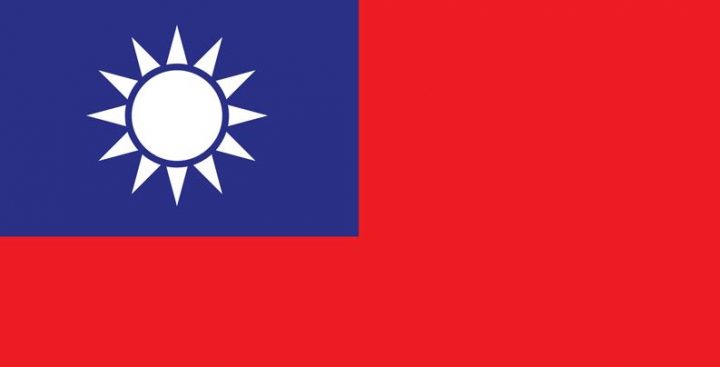 By Benjamin Flowers: The Republic of China (Taiwan) has officially requested to join the Progressive and Comprehensive Agreement for the Trans-Pacific Partnership (CPTPP), one of the world’s largest trade agreements.

The 12-country agreement has been in place since 2018, following the United States’ withdrawal from the previous agreement known as the Trans-Pacific Partnership a year earlier. The agreement was forged between Australia, Brunei Darussalam, Canada, Chile, Japan, Malaysia, Mexico, Peru, New Zealand, Singapore, and Vietnam, a group that represents just over 13 percent of global trade. The agreement allows for countries to export and import goods by eliminating taxes, creating a fair regulatory environment, and removing other trade barriers.

According to Prensa Latina, Taiwan made the request on Wednesday following China’s request to join last week.

On Thursday, Taiwanese trade representative John Deng said that China joining the trade bloc before Taiwan could be a “major obstacle” for the country.

“After submitting the application, Taiwan will begin accession talks with the partnership’s 11 members to seek their support and learn about the urgent issues that most concern each of the members,” Deng told public wire service Central News Agency.

Deng also said that the partnership’s member states should review each application “on a case-by-case basis” based on whether they meet the required standards.

On Friday, China announced that it was making an official request to join the agreement, some months after Chinese President Xi Jinping said his country would “actively” consider joining the pact.

China claims that Taiwan, the 20th largest economy in the world by purchasing power parity, is not a sovereign nation but rather a wayward province of China under its “One China” policy. Taiwan a long-time diplomatic ally of Belize, maintains that it is a sovereign nation and has its right to self-determination. Belize has repeatedly affirmed its support o Taiwan’s sovereignty at the international level and has lobbied at meetings of the United Nations for Taiwan’s participation in its organizations.