Chester to Mennonites: ‘Go to court’ 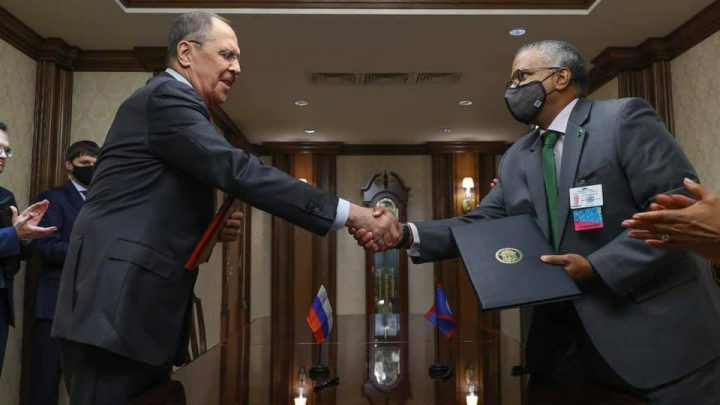 TASS reported that the agreement was signed at the United Nations where representatives from both countries are attending the UN General Assembly.

Lavrov reportedly met with foreign ministers and high-ranking diplomats of all Central American countries including Belize.

“The joint intention to advance cooperation in the multilateral format between Russia and regional countries and make these contacts regular and pragmatic in the interests of boosting political dialogue and cooperation to achieve sustainable development goals,” said a Russian Foreign Ministry statement according to TASS.