Over 110,000 Belizeans have been fully vaccinated against COVID-19

COVID-19 affects the brain, scientists still puzzled if it’s permanent or not 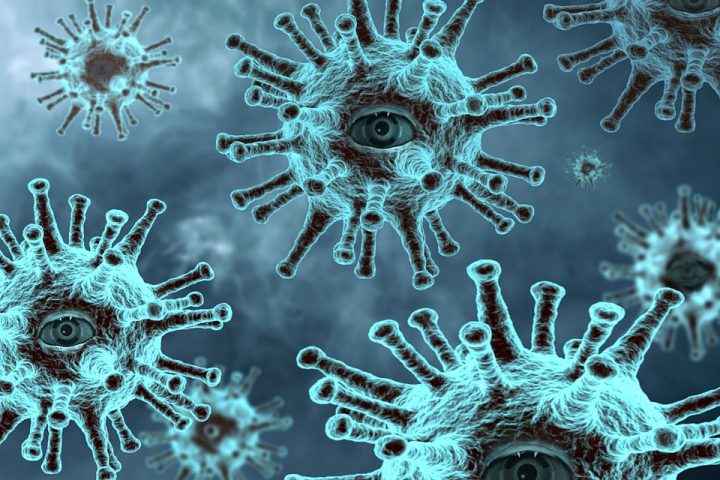 By Rubén Morales Iglesias: Apart from having effects on the body, COVID-19 affects the brain, but scientists still don’t know if the effects are permanent or not, says Jessica Bernard, Associate Professor at Texas A&M University in a Yahoo News article published on Friday, September 24.

Bernard said that as people age the brain undergoes changes. Cognitive neuroscientists have found out, she said, that COVID-19 can affect the brain, as it does the body, for months or longer after infection, but they don’t know for how long or if the brain will recover.

In her article, she points out that scientists who are studying aging are trying to unravel its mysteries to improve the quality of life and function for older folks. COVID-19 might help them in their quest.

Bernard said that in August 2021, a preliminary large-scale study shed some light on the matter. She says that researchers studied the UK Biobank which has brain imaging data from over 45,000 people from the United Kingdom dating back to 2014. She said the research studied the brain changes that people who were infected with COVID-19 underwent and compared them with brain images of people who had not been infected.

Bernard pointed out that the thickness of gray matter “which is made up of the cell bodies of neurons that process information in the brain” was reduced in those who had had COVID-19. She noted that while it’s normal for changes in gray matter as people age, the changes in people who had suffered COVID-19 were greater than normal.

What’s more, that thickness had been reduced in brain areas that had to do with sense of taste and smell which is heavily impacted by COVID-19. She added that it’s important as well in Alzheimer’s research as those at risk of developing that disease have a reduced sense of smell.

Bernard said that as people age, they move differently since they process information differently and though people can learn new motor skills, they do so at a slower pace than younger people. Older people, however, maintain their knowledge of facts and vocabulary she wrote.

COVID-19 can provide scientists, Bernard concluded, with the opportunity to discover to which degree the brain may recover after illness.